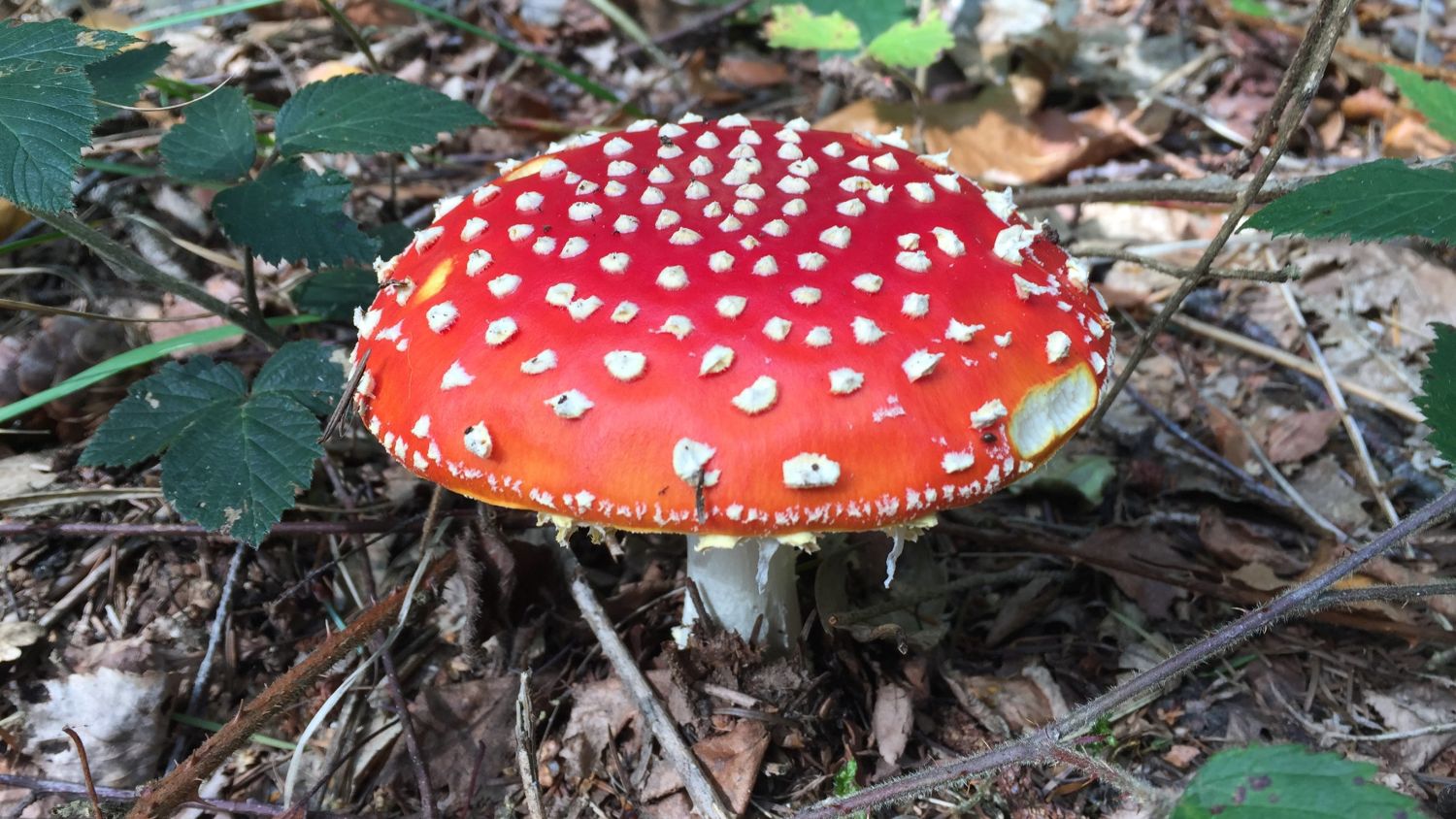 Fungi and their fruiting bodies, mushrooms, are the backbone of plants growing on land. Their underground networks of roots (or mycelium) can span several kilometres and entwine with the roots of trees and plants in a mutually beneficial symbiotic relationship.

“We brought life to earth. You can’t see us but we flourish all around you, everywhere, in everything and even inside you, whether you believe in us or not. From your first breath to your last, in darkness and in the light. We are the oldest and youngest. We are the largest and smallest. We are the wisdom of a billion years. We are creation, we are resurrection, condemnation and regeneration. We are mushrooms!“ – Fantastic Fungi (Film)

Not a plant or animal, fungi are their own classification of organism. They're a decomposer and an essential part of energy recycling in and between ecosystems. In fact around 30% of soil is fungal mass (dead or alive). Without them the circle of life in woods and forests wouldn't exist. With an estimated 1.5 million species, fungi are hugely significant. For comparison, it's estimated there are 400,000 species of plants, 11,000 species of ferns and 12,000 species of moss.

Fungi mycelium grows into large networks of filaments (hyphae) that seek out food. This is mostly dead and decaying organic matter but sometimes living. They feed on this transforming it into other forms that more decomposers (bacteria, nematodes, worms and beetles) turn into food for plants. The mycelium can also link directly into tree and plant roots, exchanging nutrients for food (carbohydrates from photosynthesis). It also enables plants to support and communicate with each other. This allows them to nurture young and old relatives and collectively fend off threats such as leaf eating bugs. Mycelium networks can spread for kilometres making them the largest organisms on the planet.

To spread themselves further, fungi grow mushrooms which sprout mostly above ground in a multitude of forms (an underground example is a truffle). These spread microscopic spores that can travel hundreds of kilometres in the wind.

If the spores find a habitable spot it'll grow a new mycelium root structure. When this meets another network of the same type they'll fuse and reproduce, sprouting more mushrooms to repeat the process.

What Mushrooms Can Teach Us About Community by Beth Forrester.