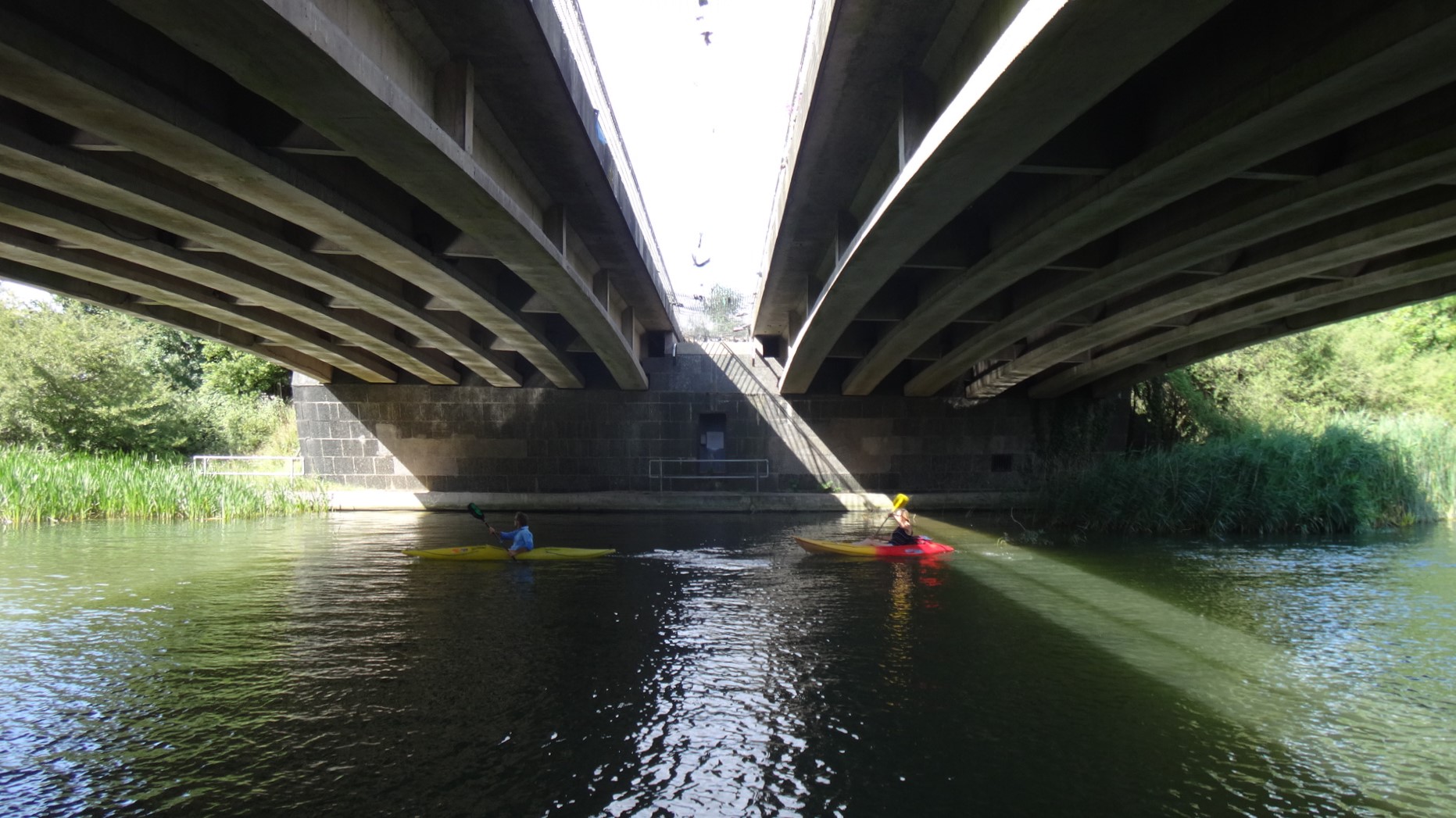 Tracing England's longest river from its unofficial source (the River Churn) in the Cotswolds to Oxford.

The official source is a hole in the ground in a field near Kemble which is dry for most of the year except after heavy rainfall. Unofficially, Seven Springs, the source of the River Churn which joins the Thames at Cricklade is seen as the ultimate source of the Thames. Adding another 14 miles this would make the Thames the longest river in the British Isles at 229 miles.

Inscribed on a plaque above the springs is "Hic tuus o Tamesine Pater septemgeminus fons", Latin for "Here, O Father Thames, is your sevenfold spring".

We followed the Churn south down the valley to Cirencester and on to Cricklade. Here the river turns east and heads towards Oxford. Although most of the Thames Path from here is a footpath you can closely follow the river on a mix of road and off-road and even cross through it at Duxford Ford. 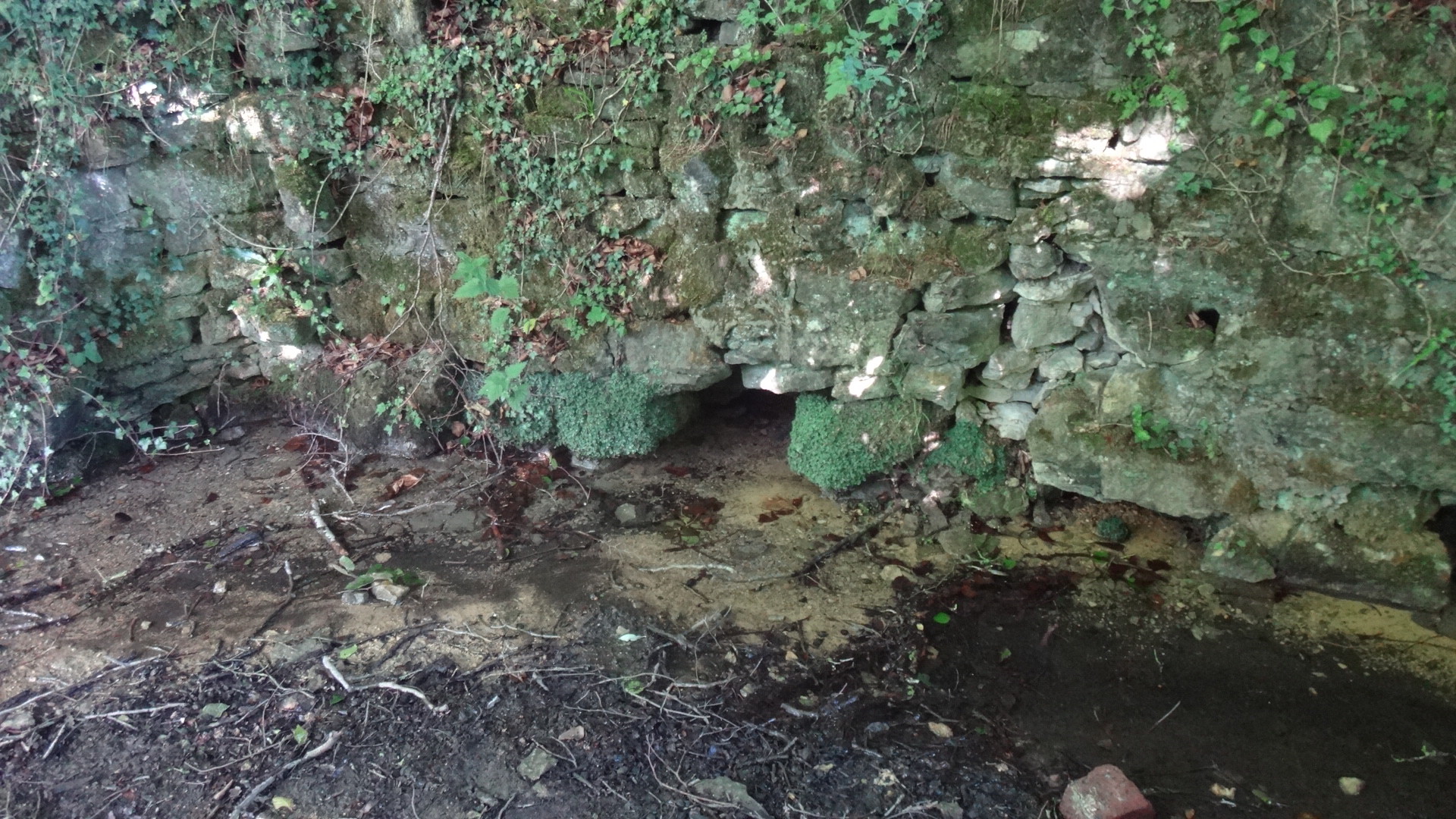 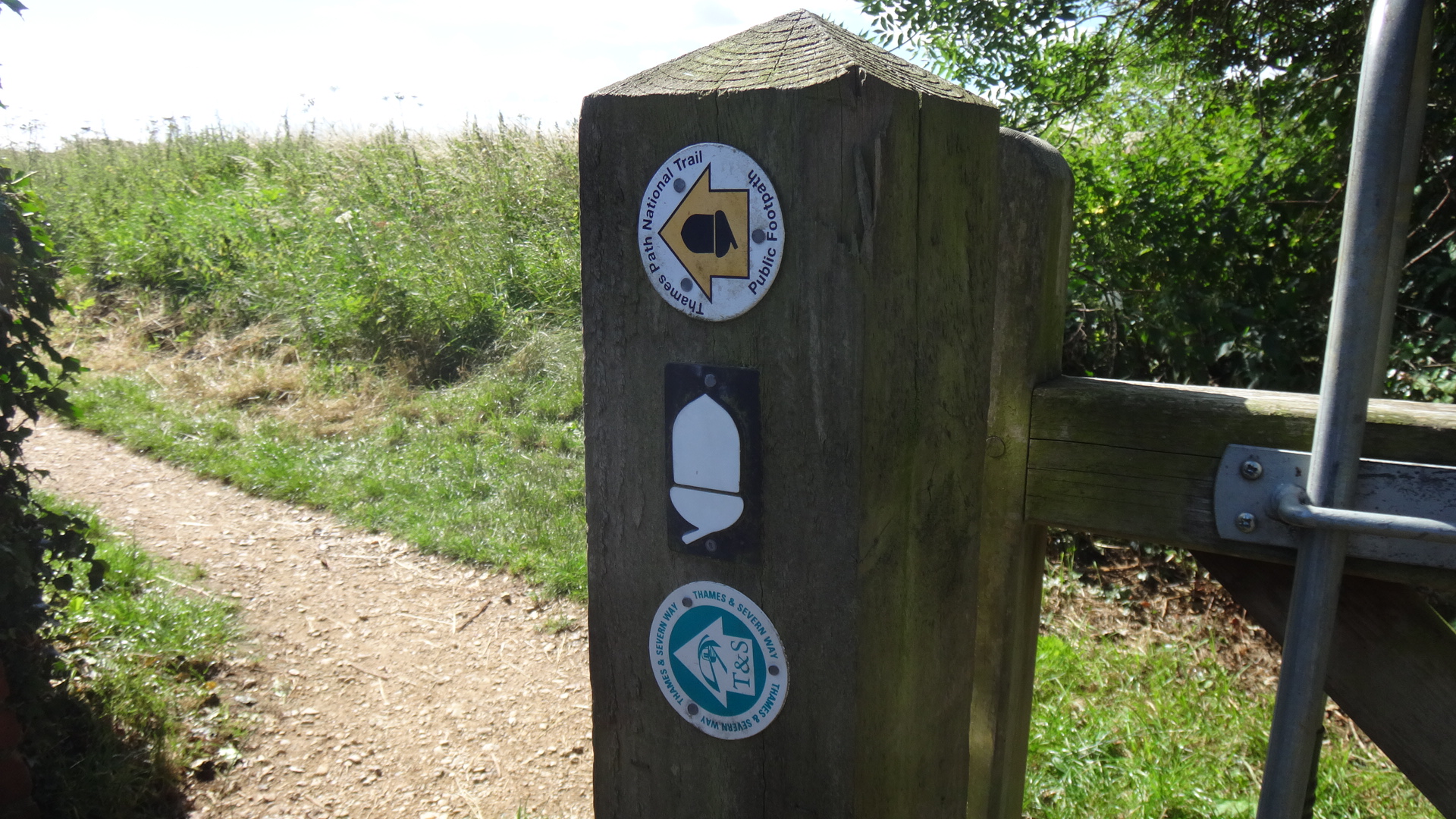 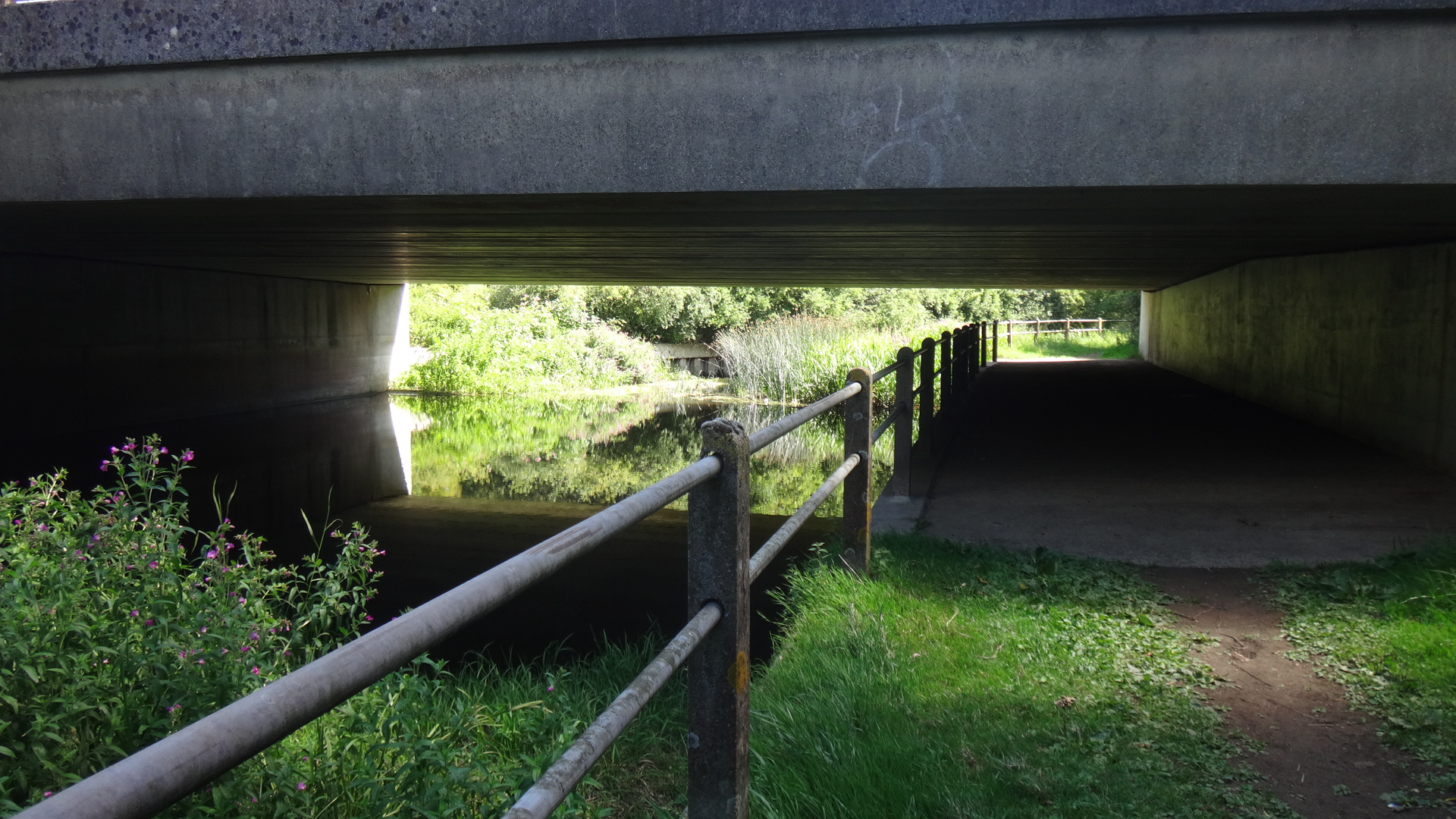 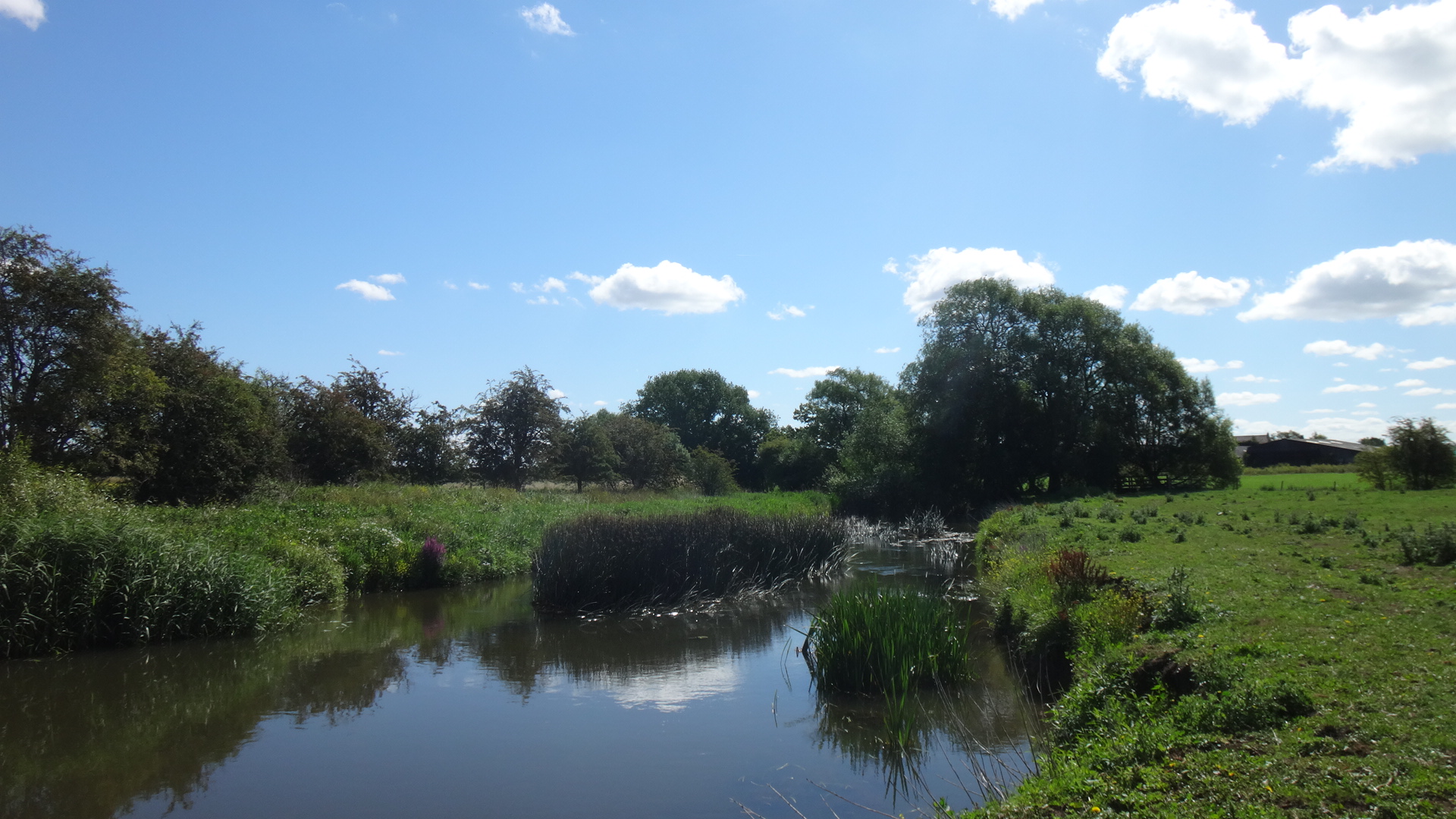 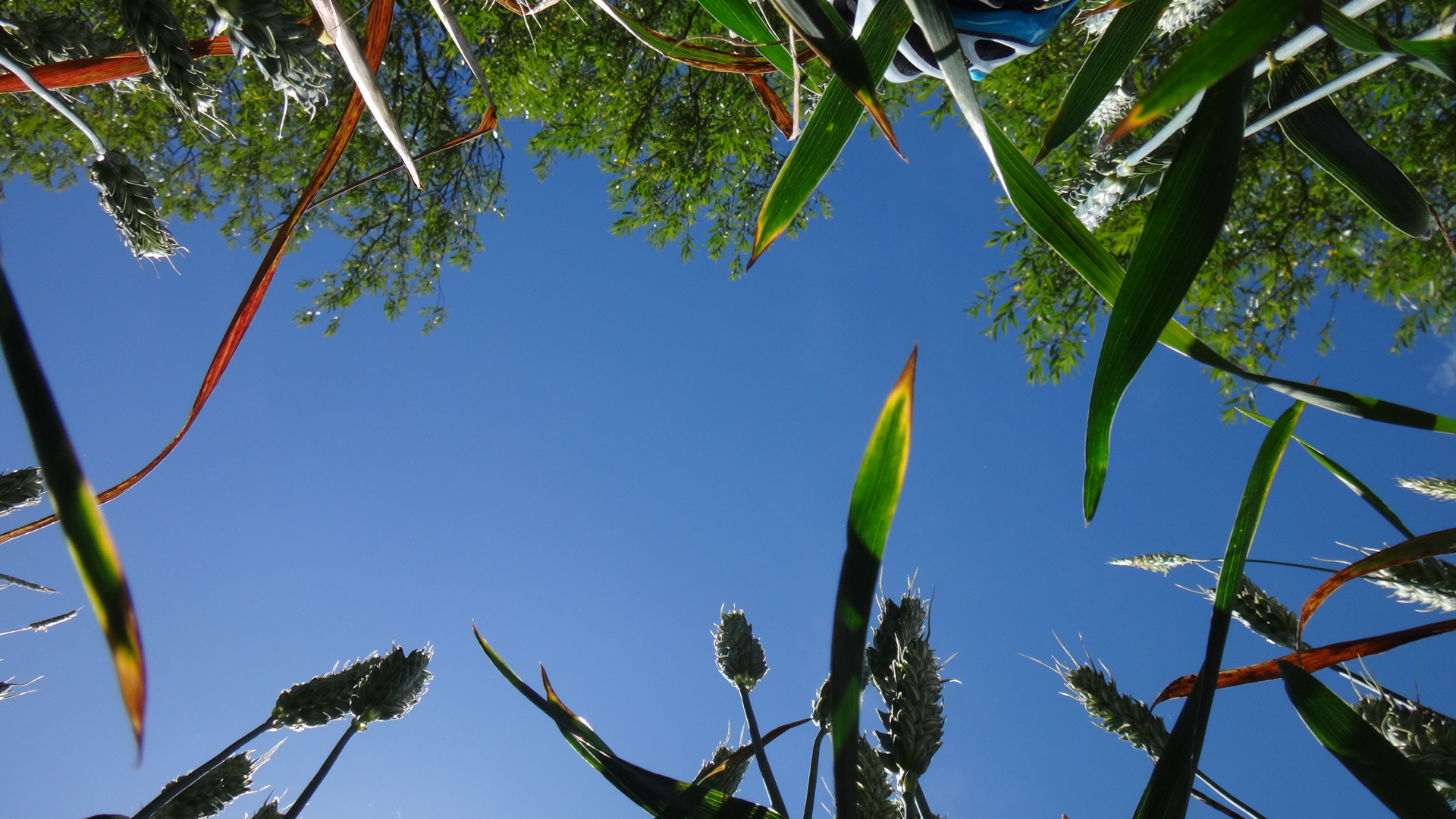 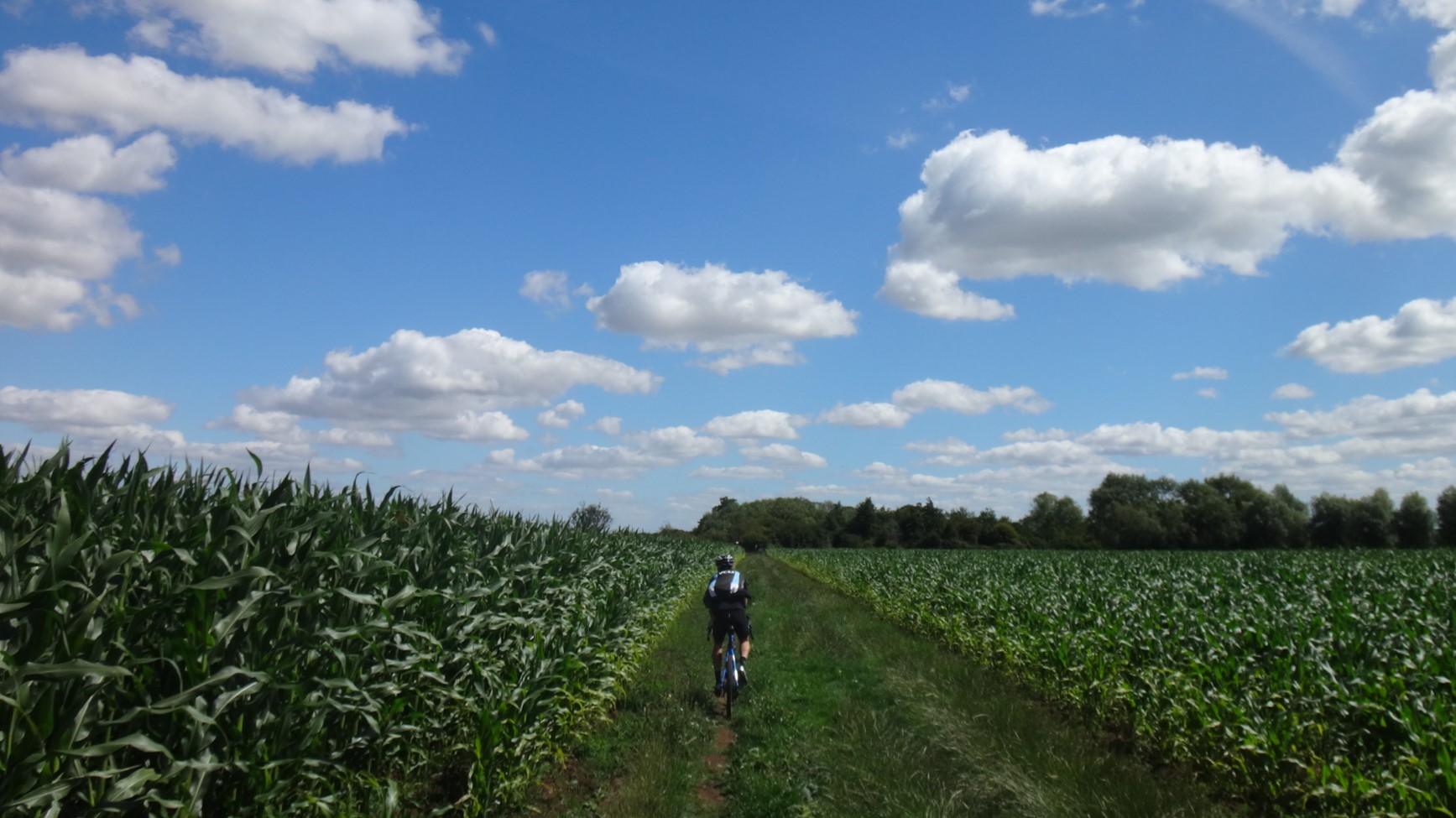 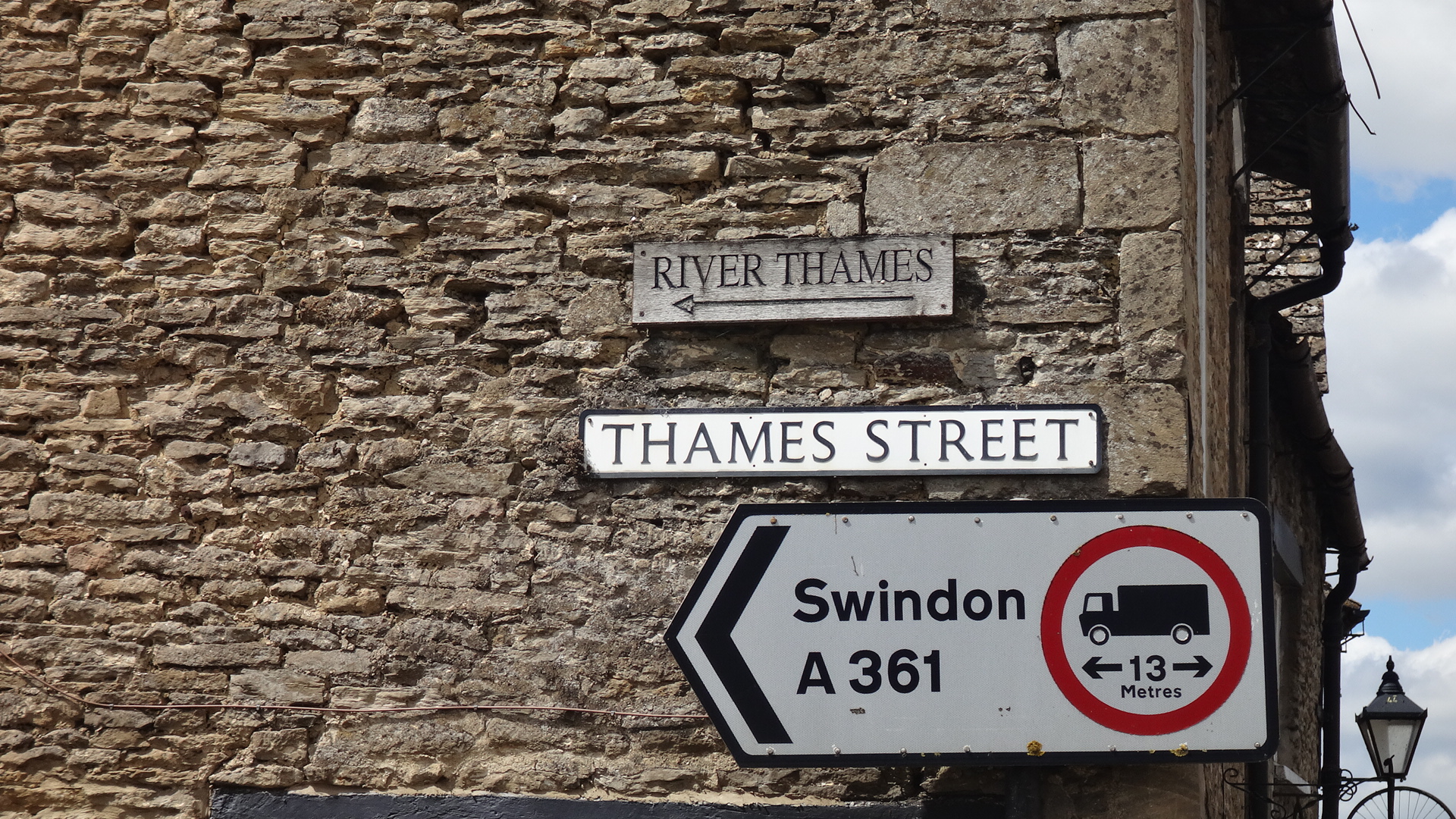 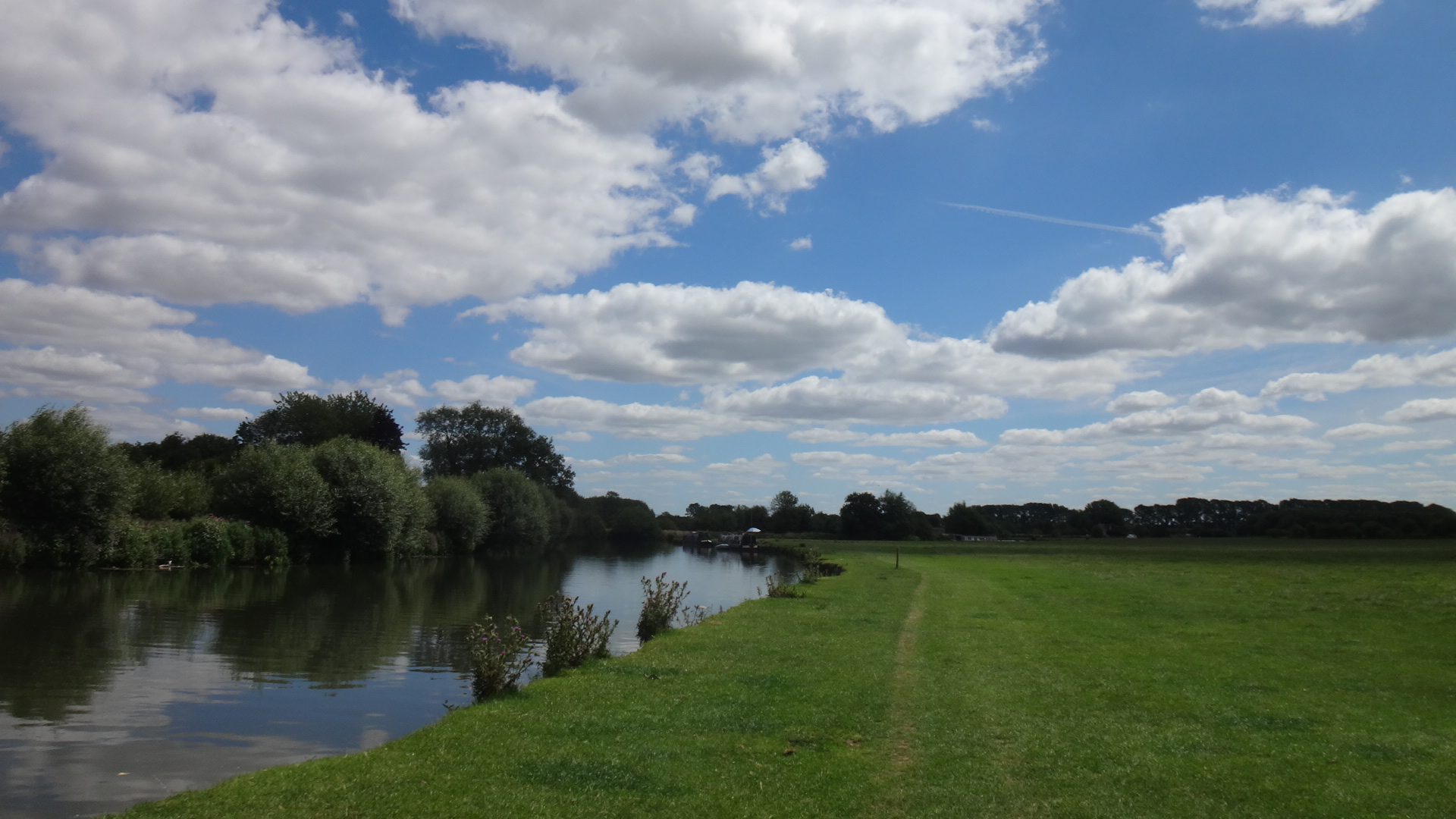 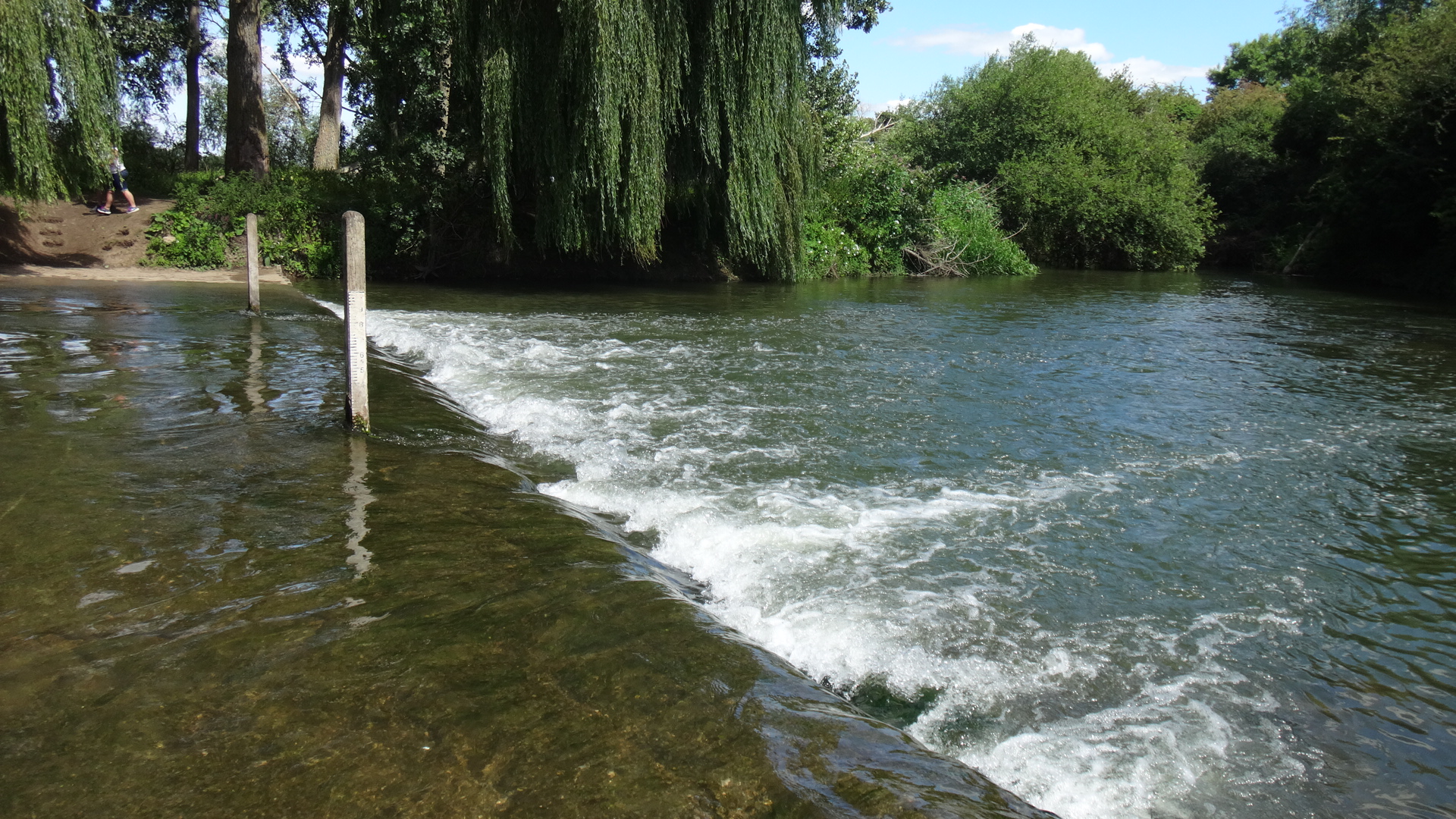 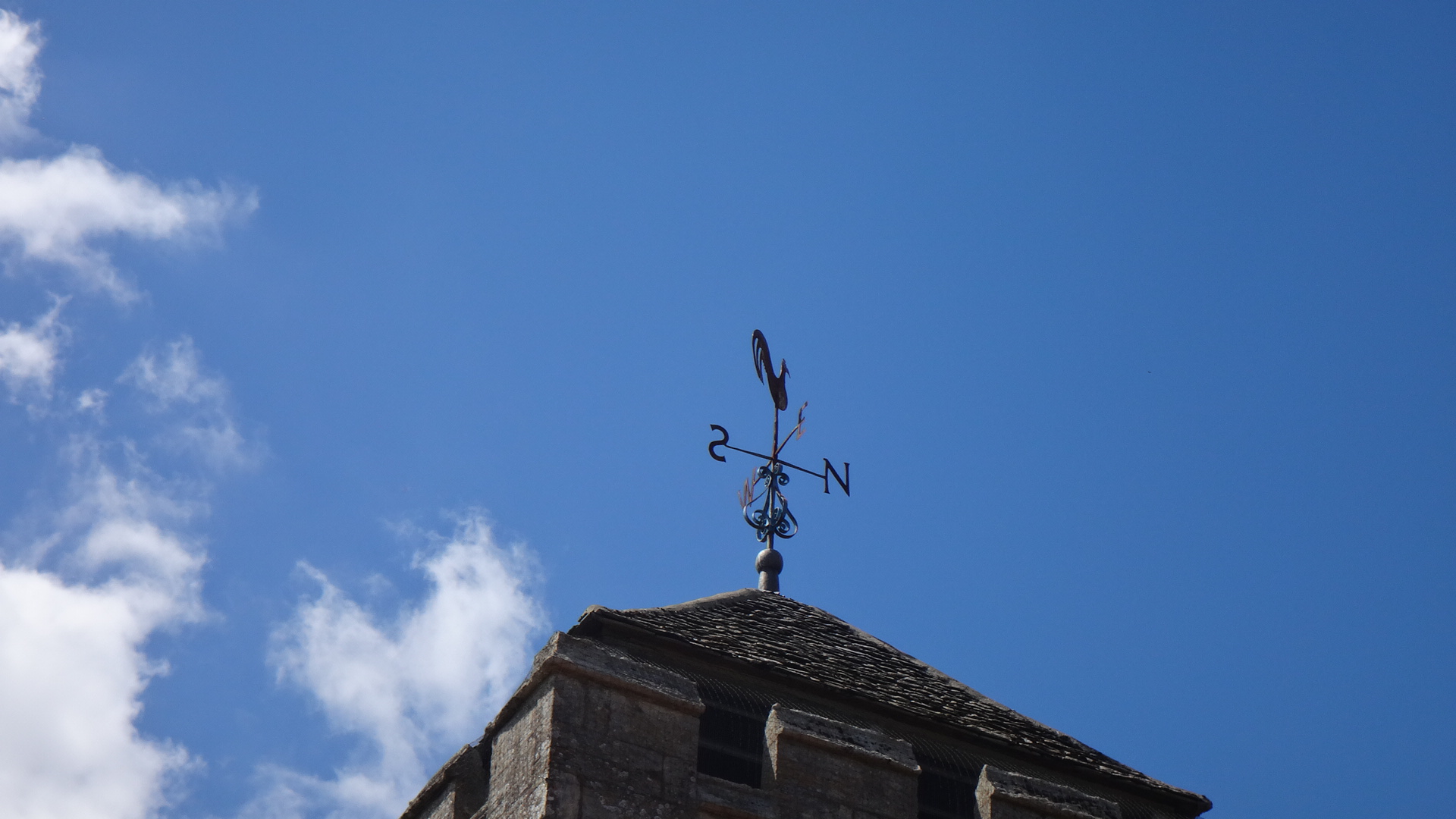 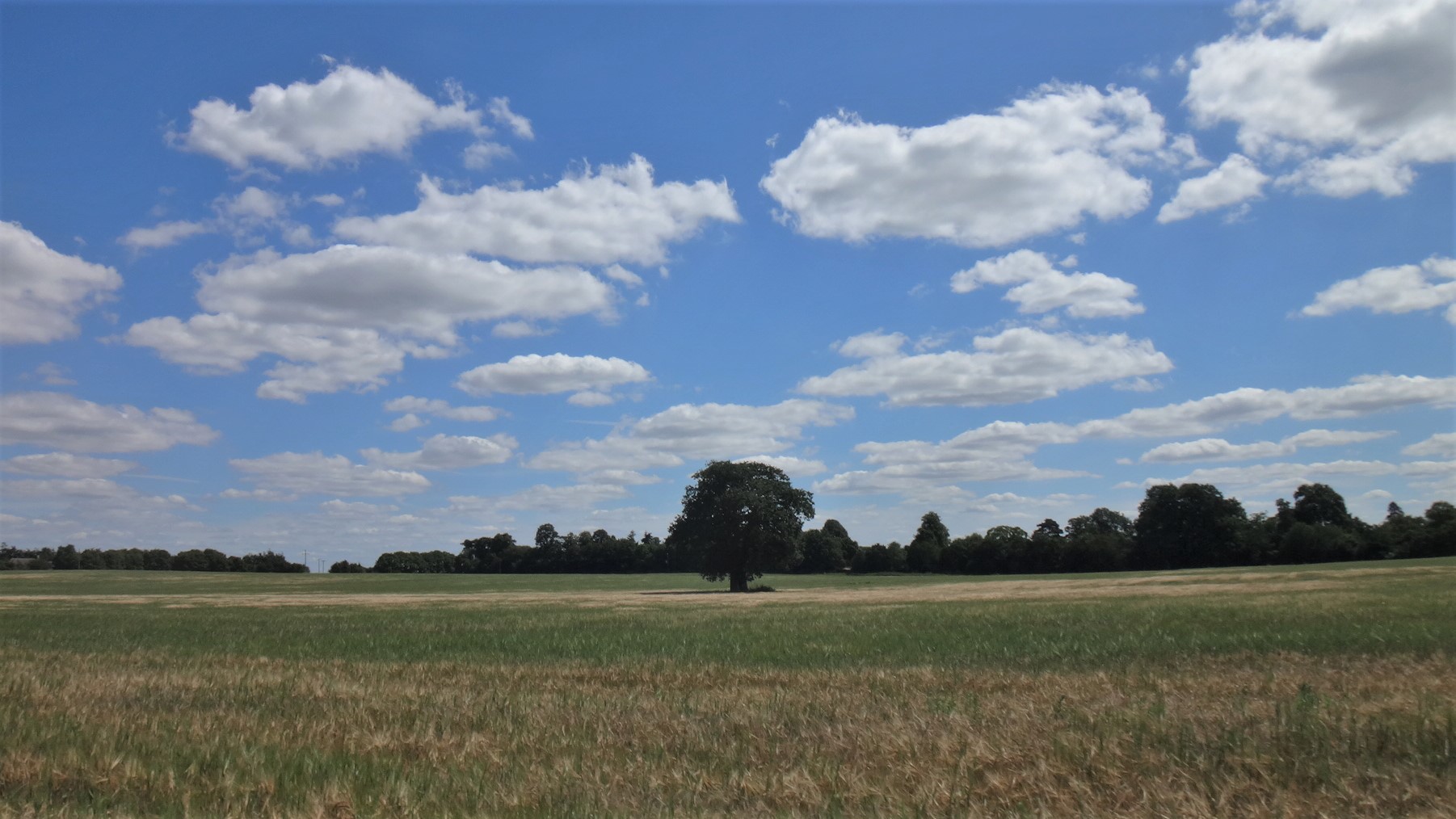 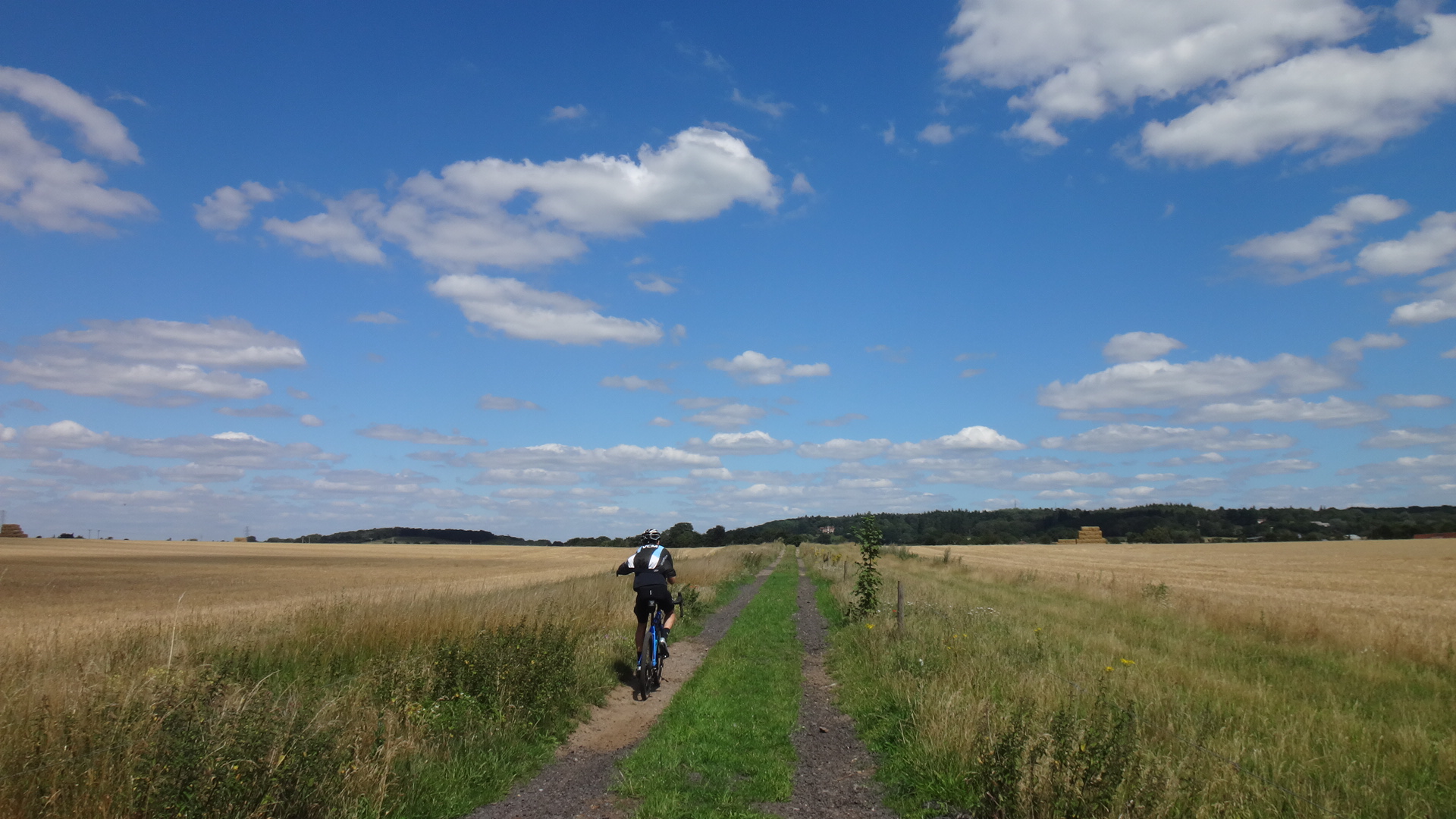 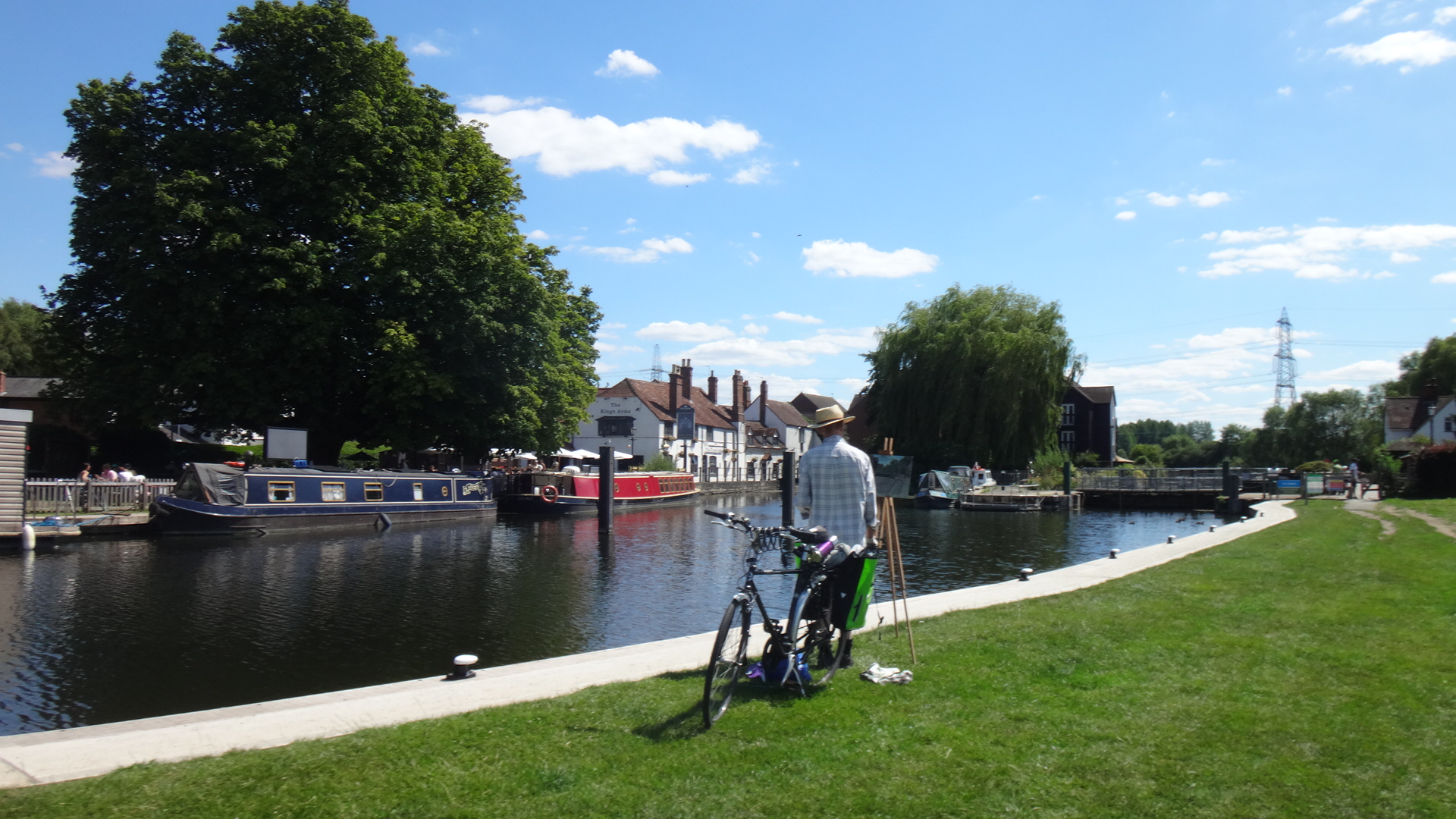 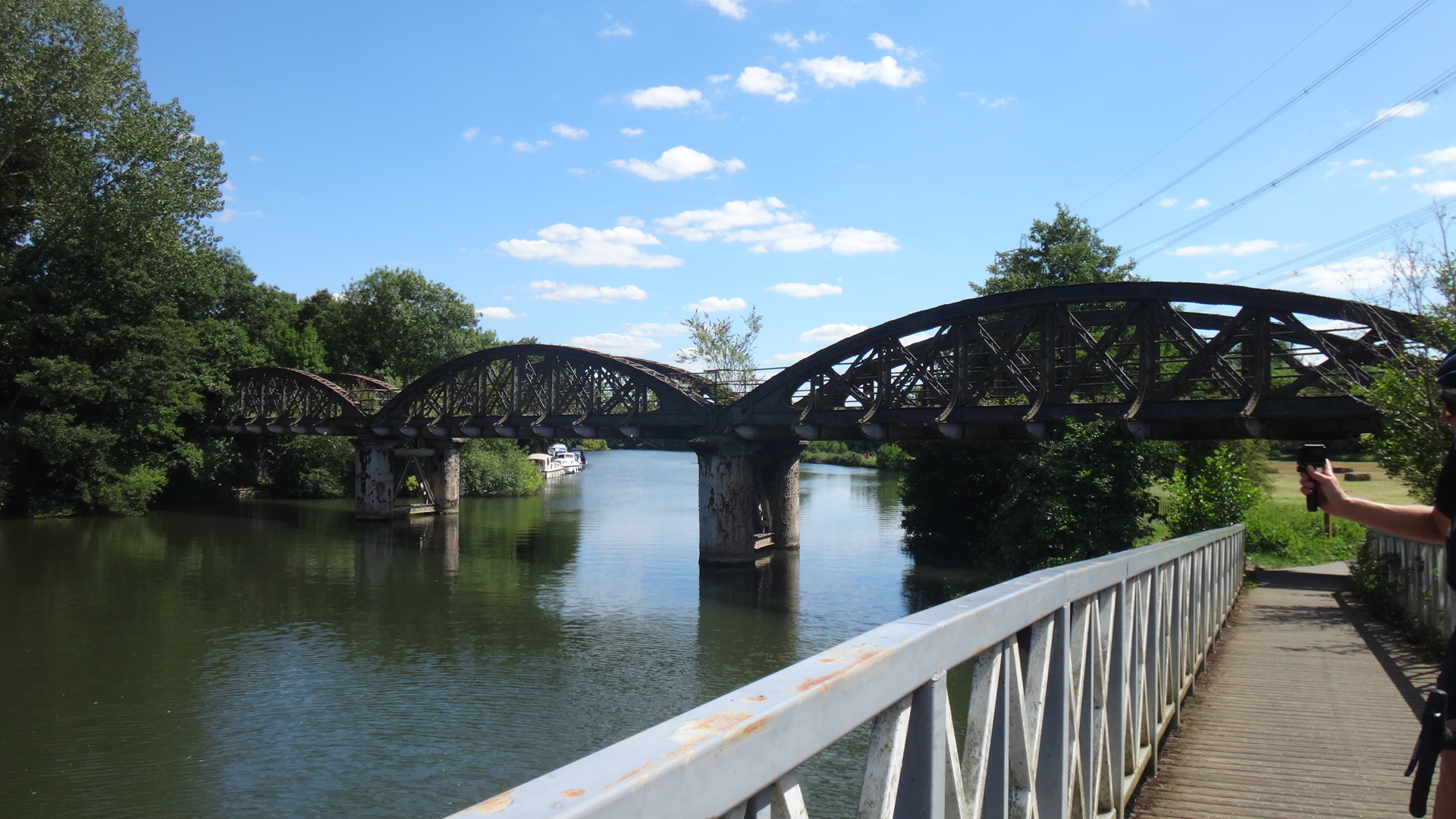 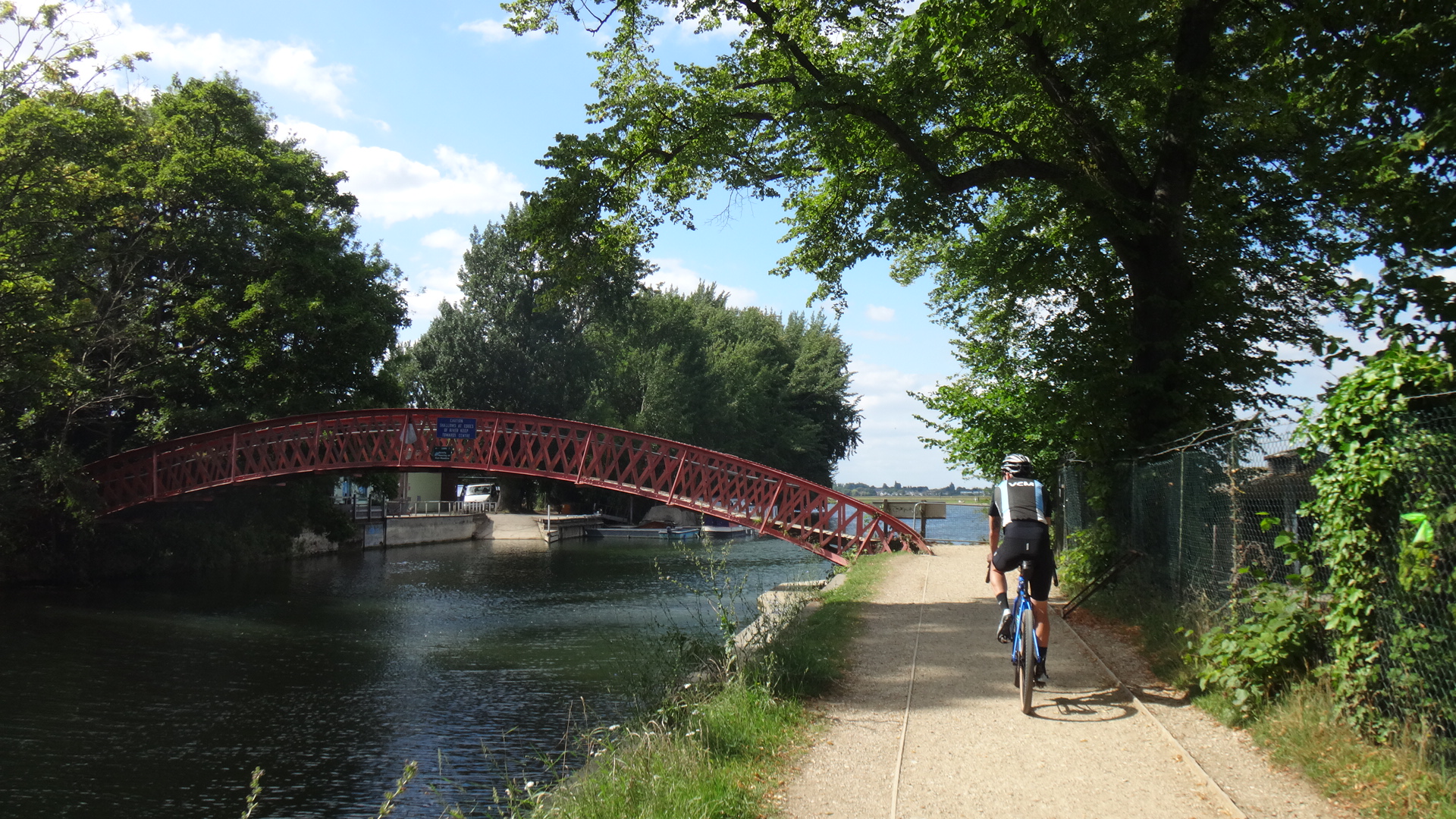 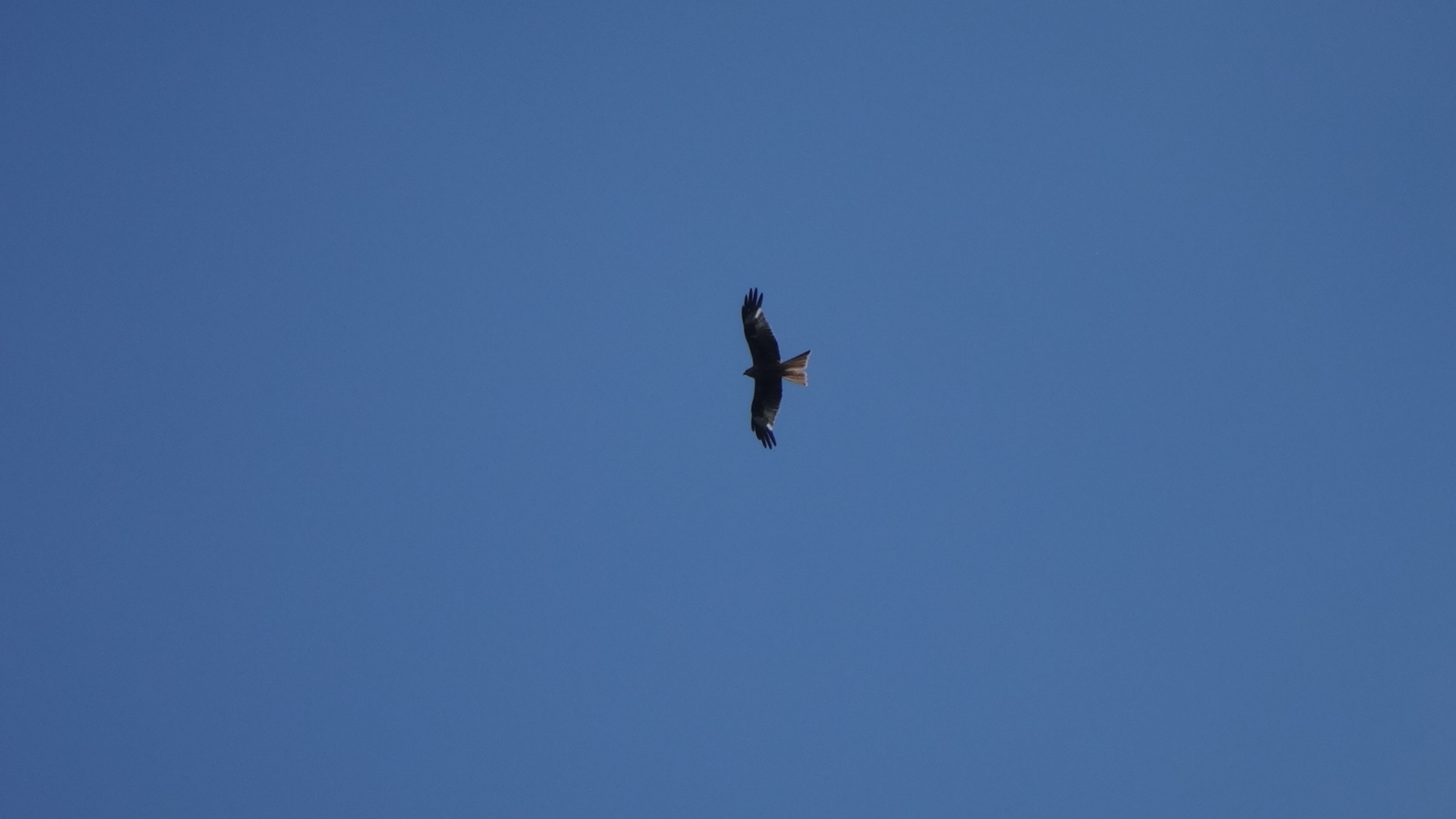 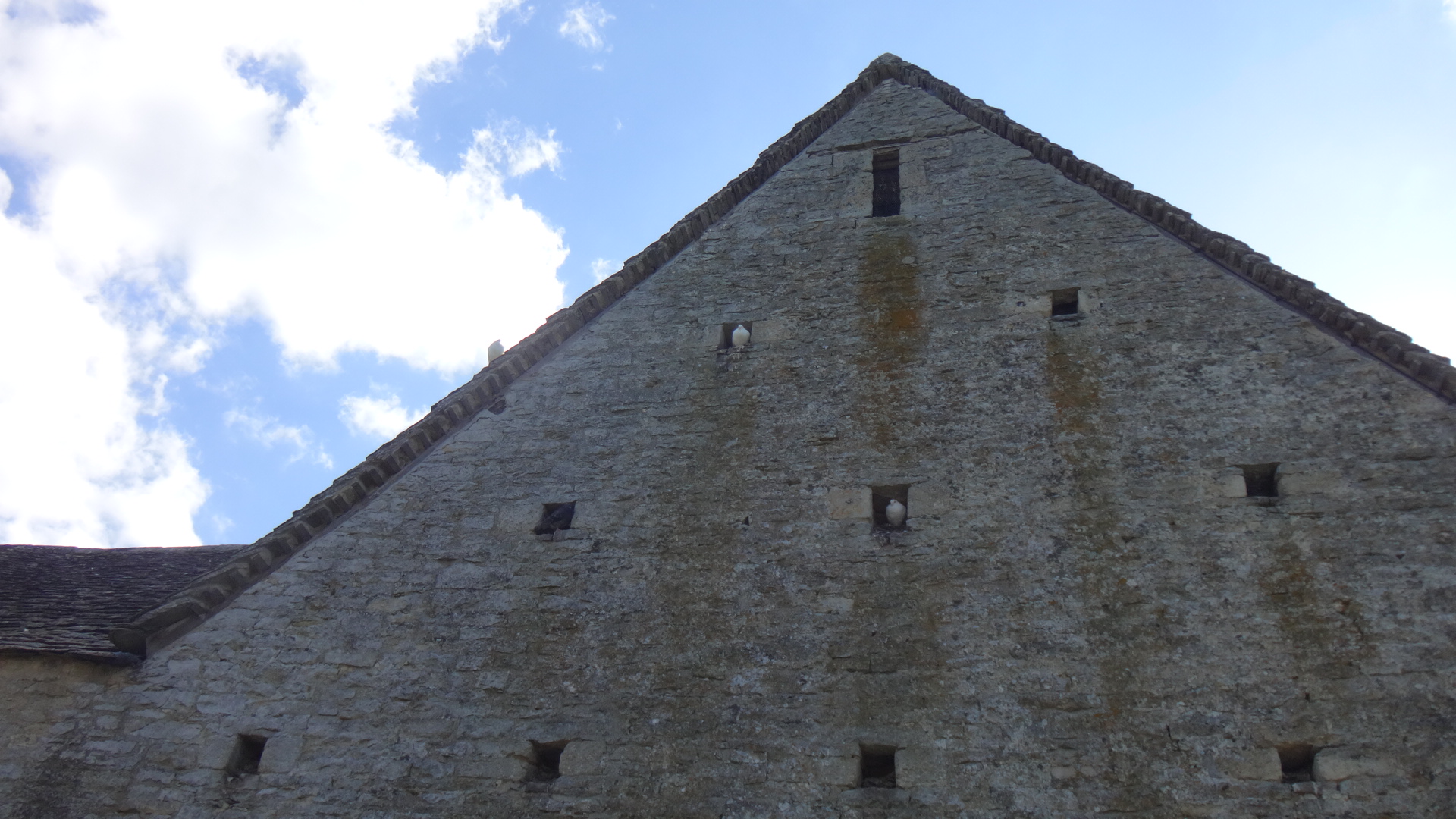 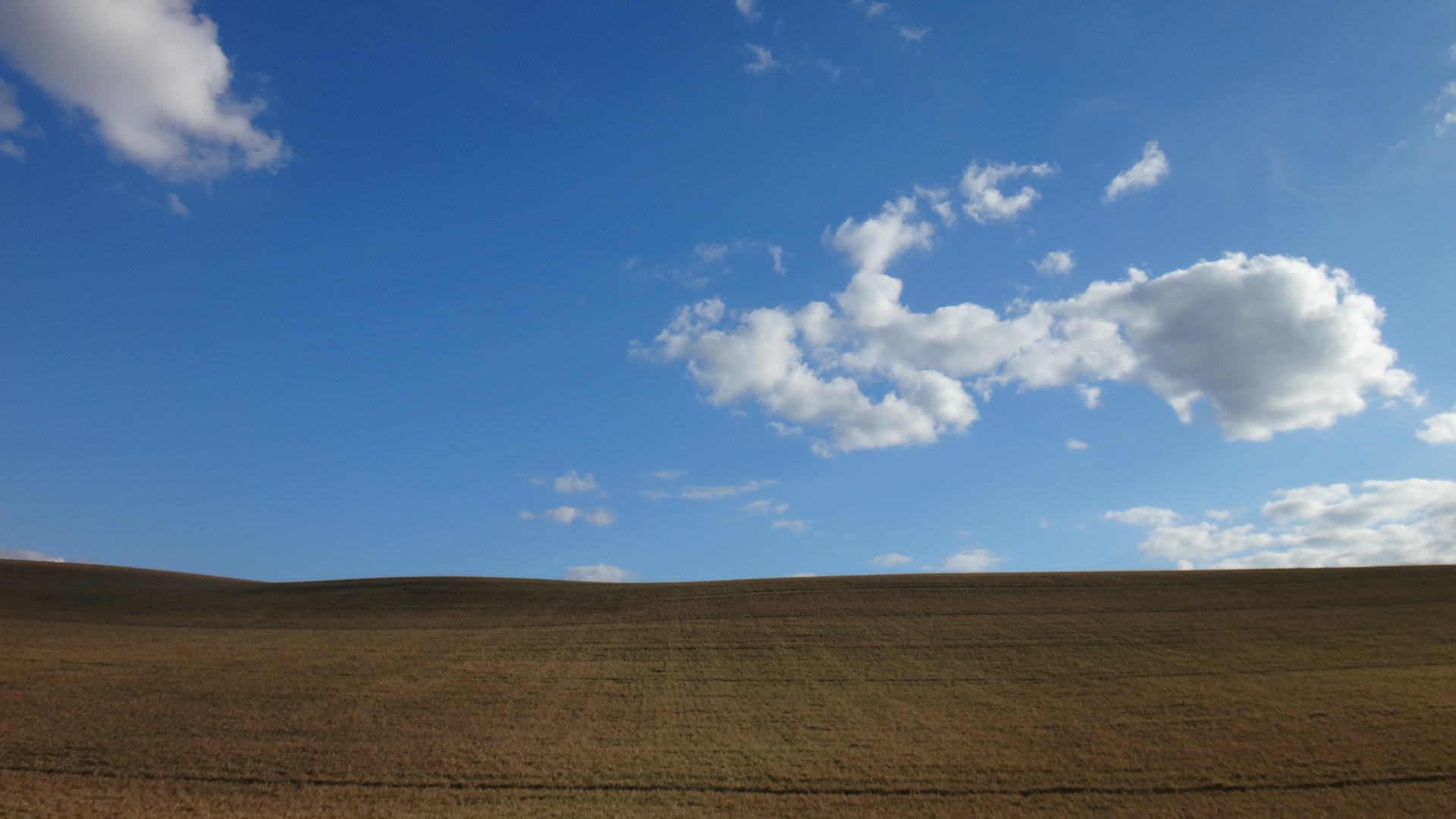