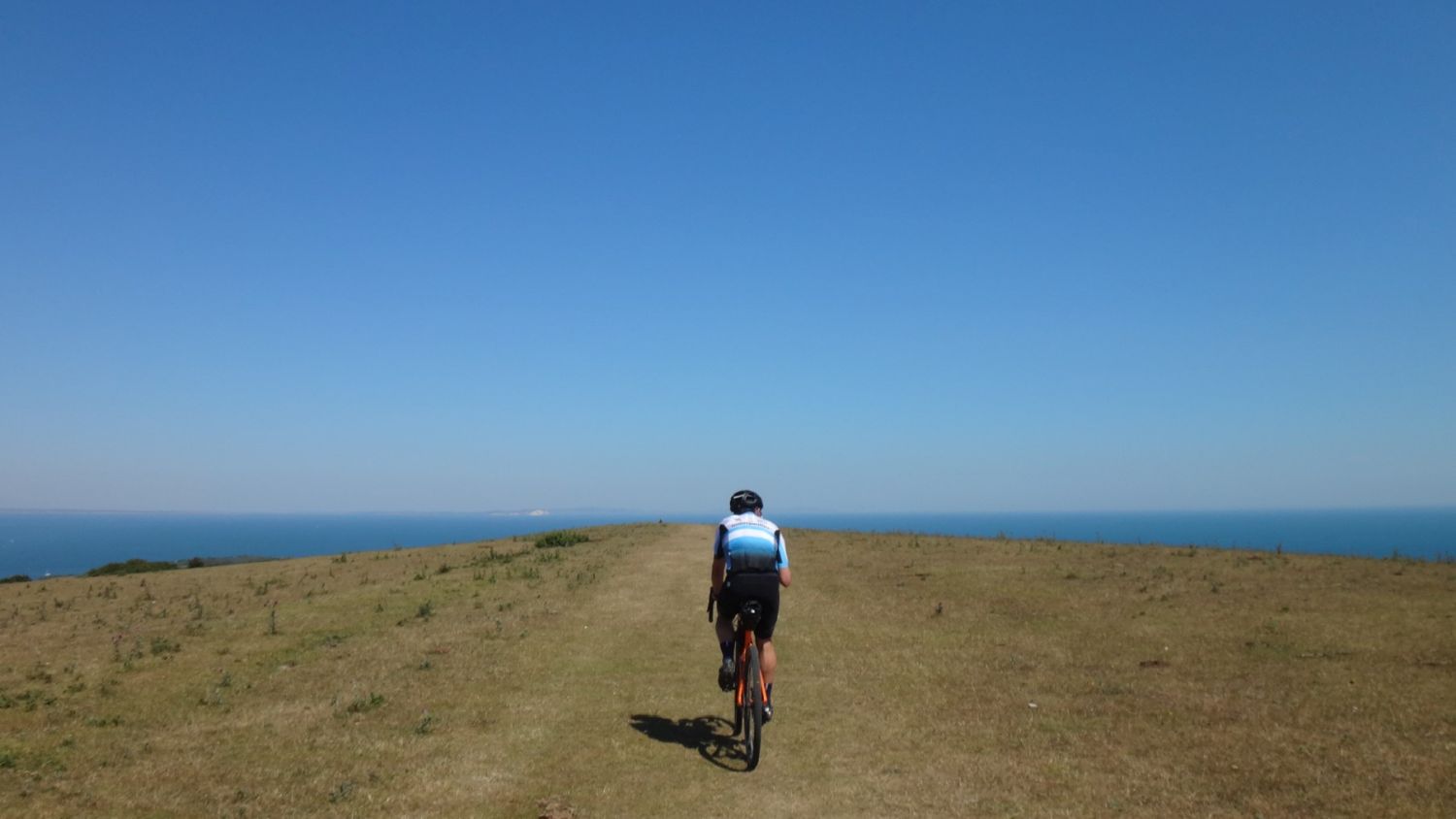 Ballard Down, Isle of Purbeck

This epic route heads south to the coast and traverses the ridge along the Isle of Purbeck. After fantastic sea views it heads back via Bournemouth seafront and the New Forest.

Starting at the majestic cathedral of Salisbury the route follows old drove roads south along the edge of Cranborne Chase. It heads into Wareham via Morden Bog Nature Reserve and then up onto the Isle of Purbeck ridge.

The next 17km are some of the most beautiful off-road riding you'll experience with far-reaching sea views. It crosses the cutting at Corfe Castle and climbs again to the ridge before skirting the sea at Old Harry Rocks.

After crossing to Sandbanks on the ferry it goes along the Bournemouth seafront and to Mudeford via another smaller foot passenger ferry (bicycles allowed).

From here it heads north through the New Forest before returning to Salisbury. 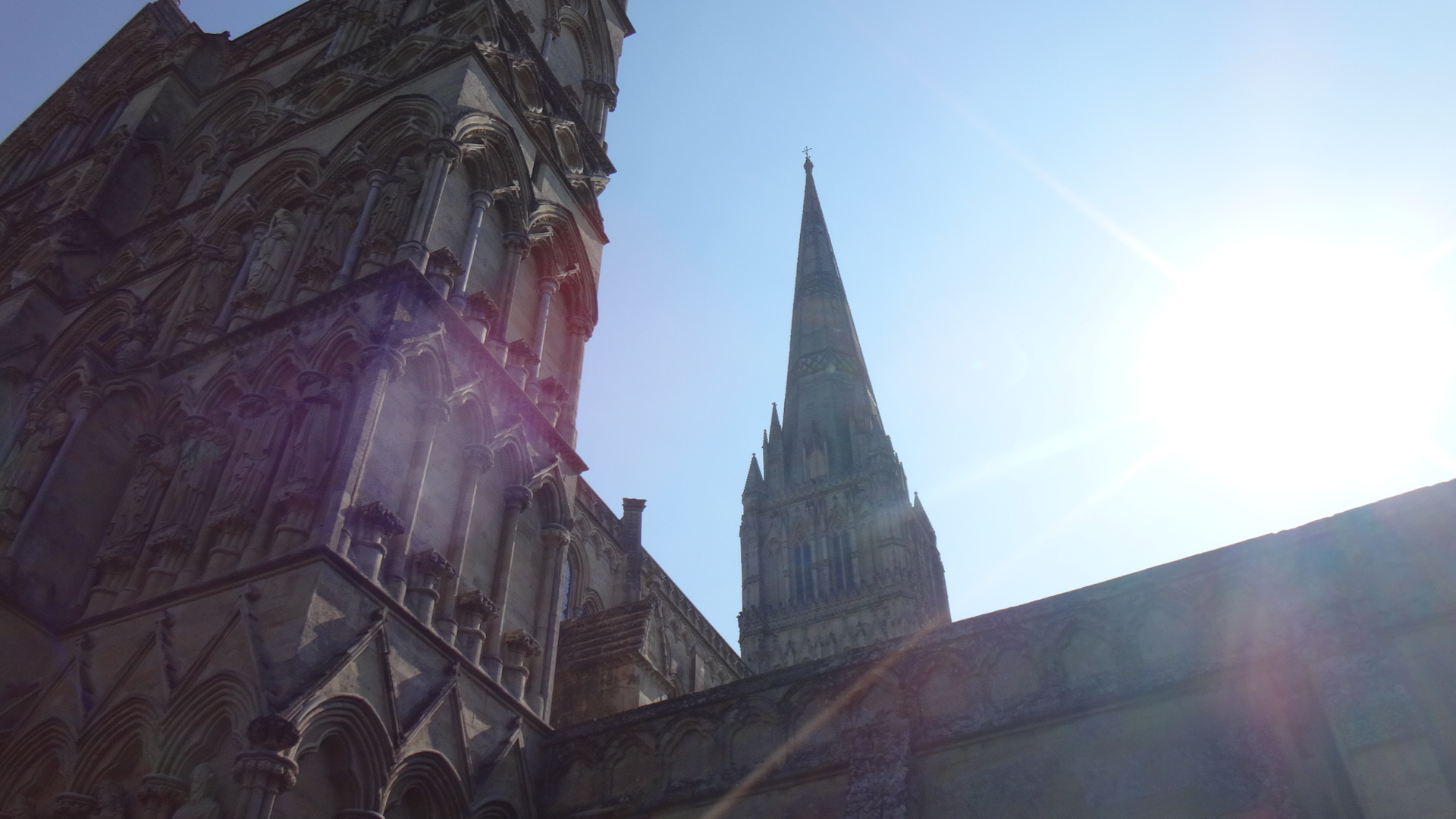 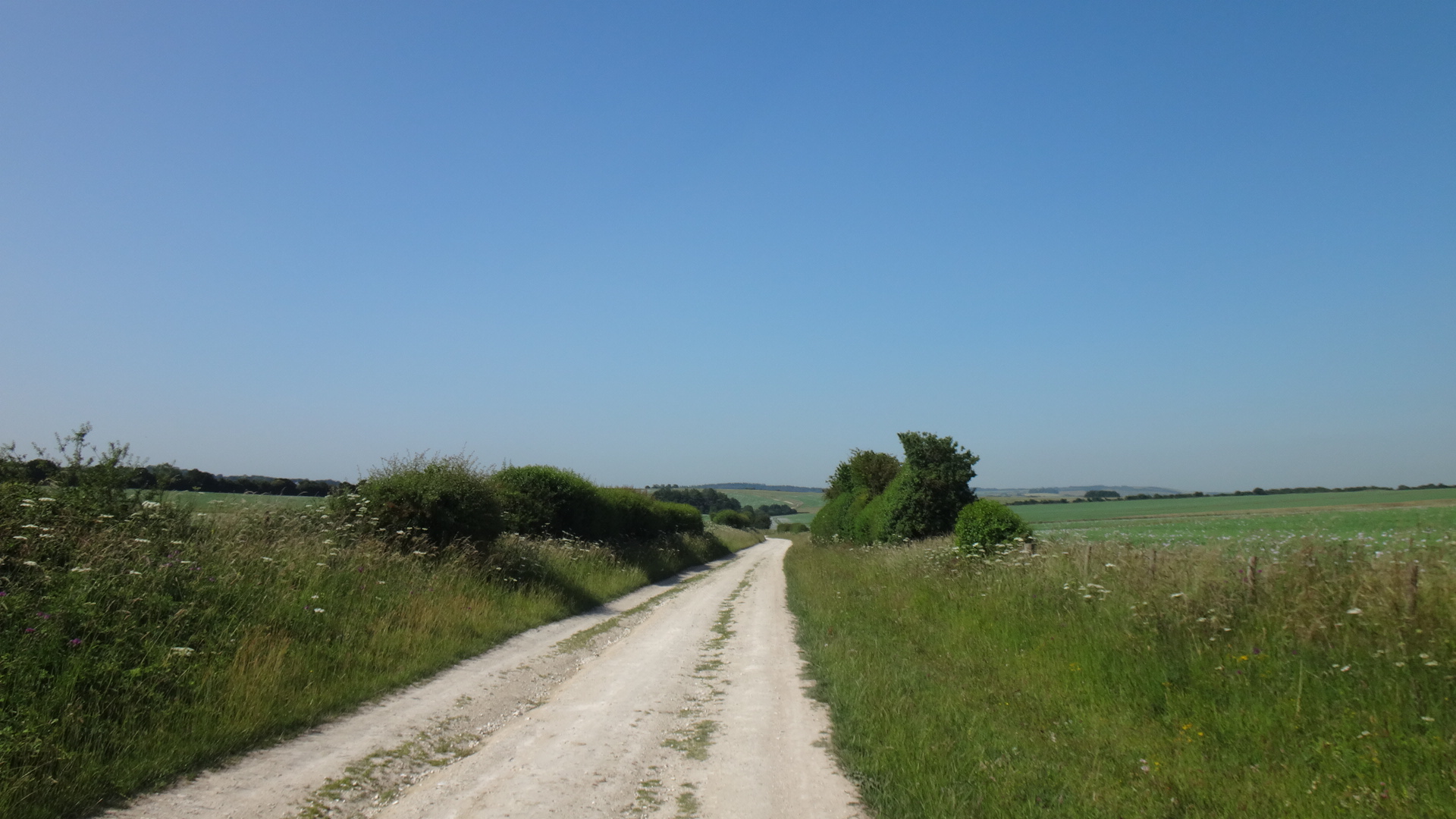 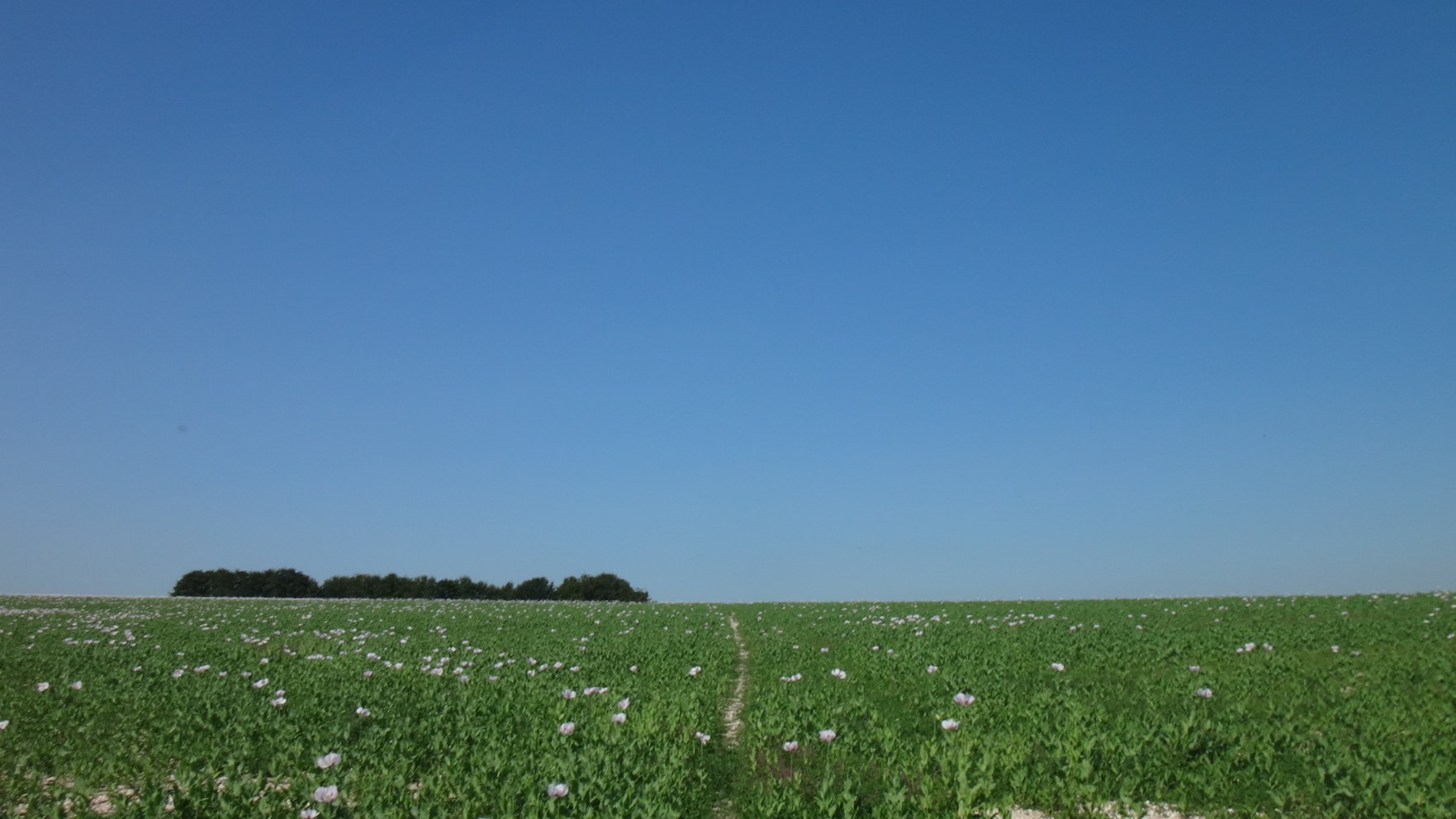 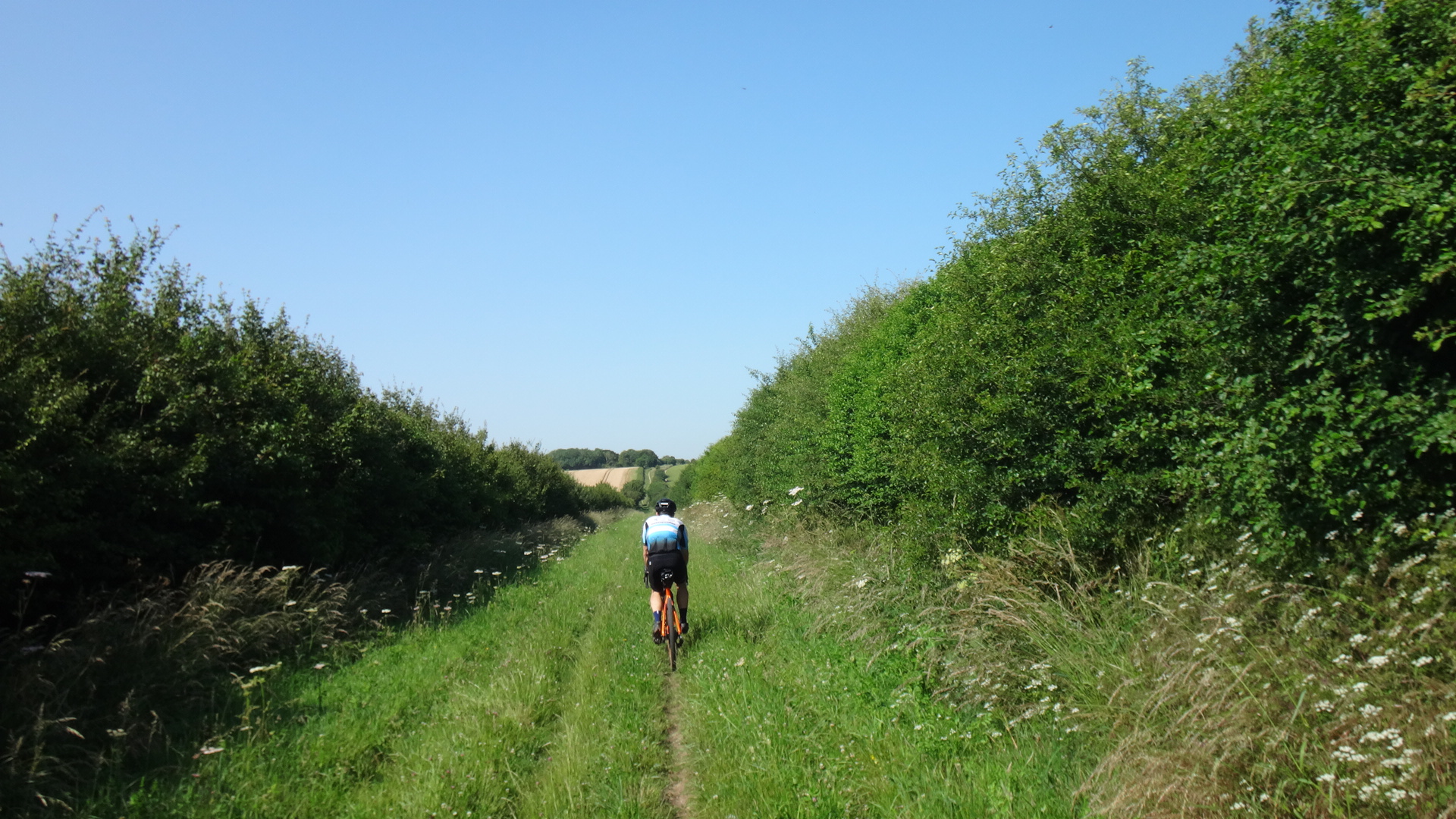 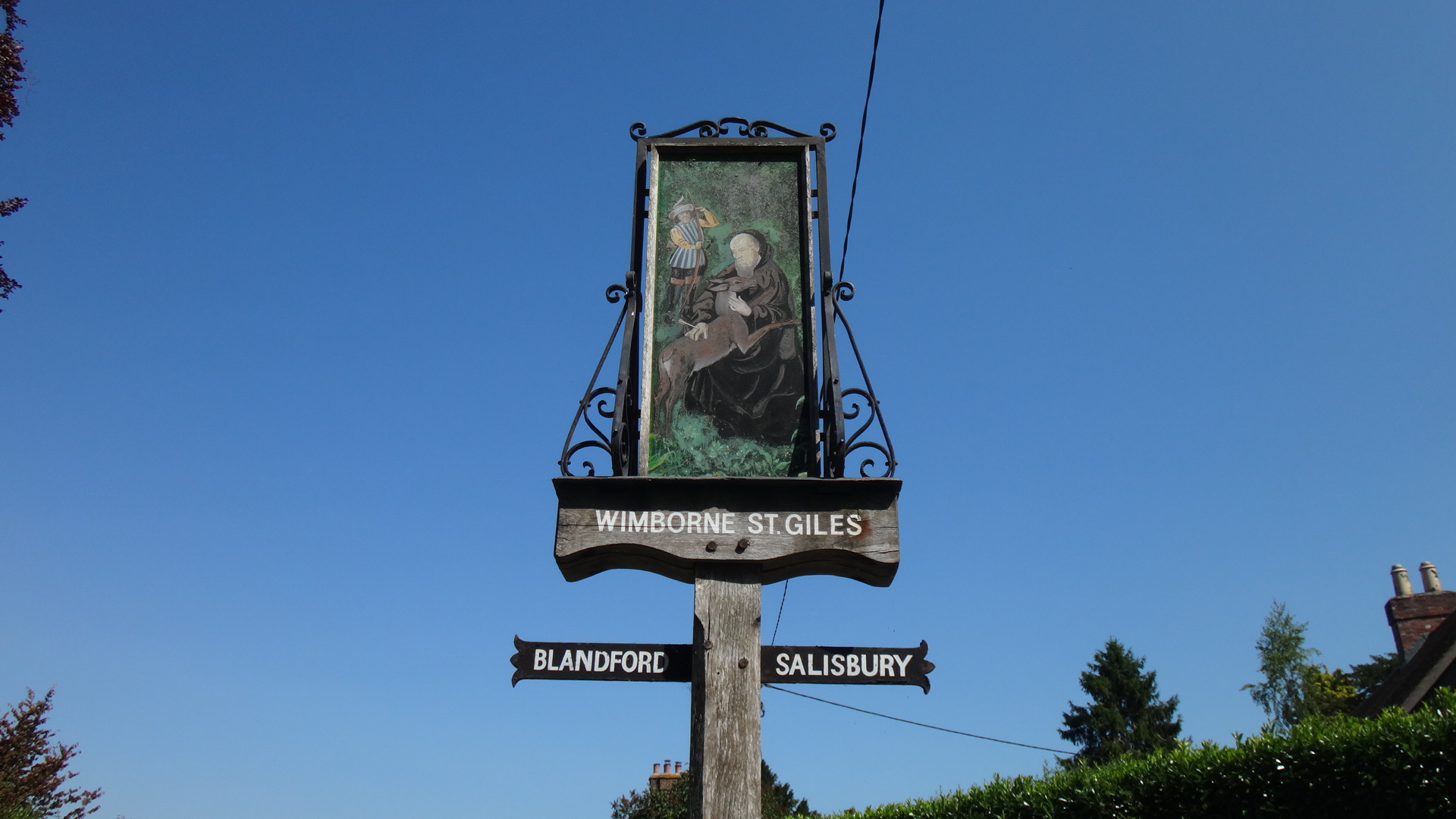 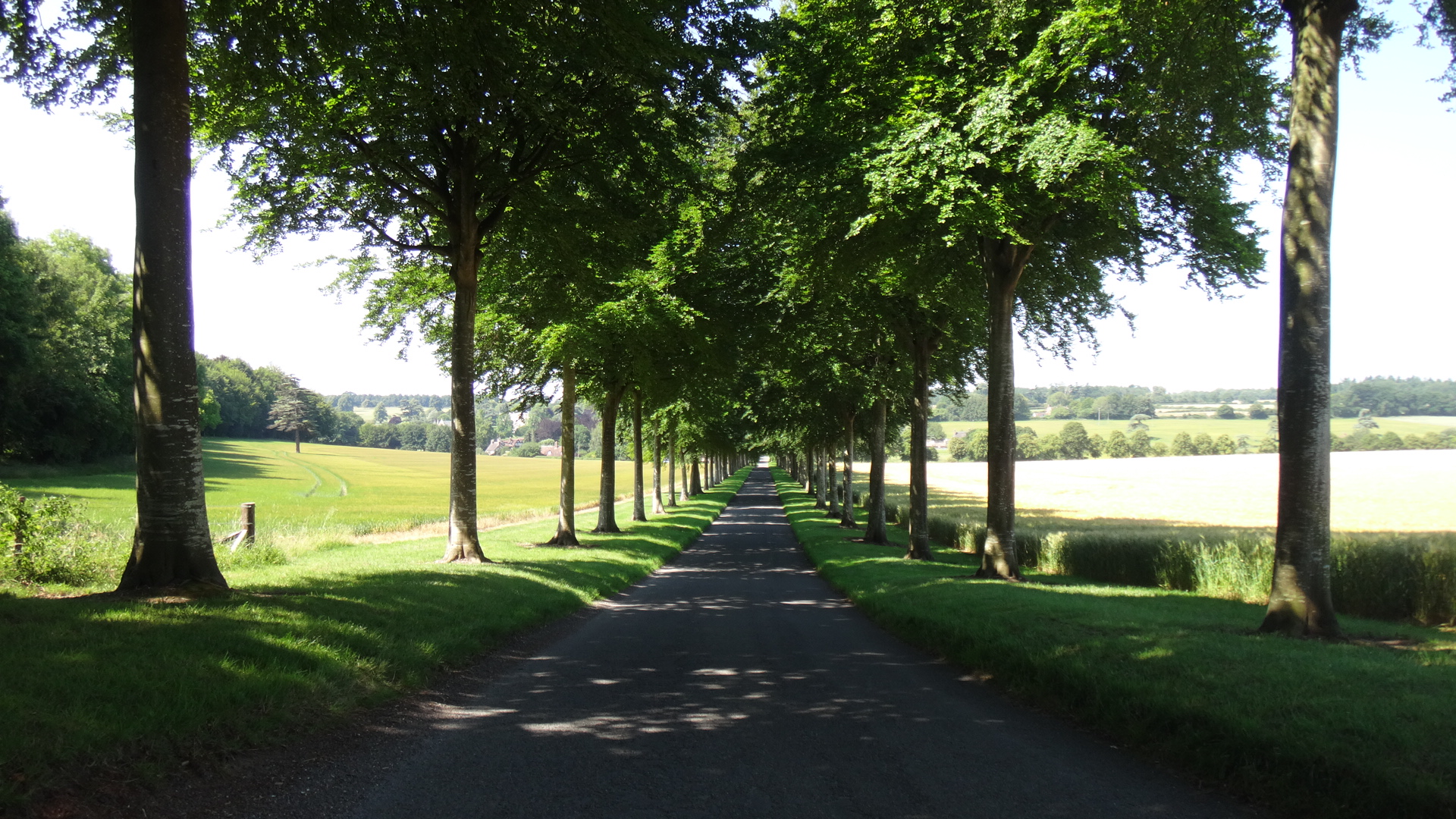 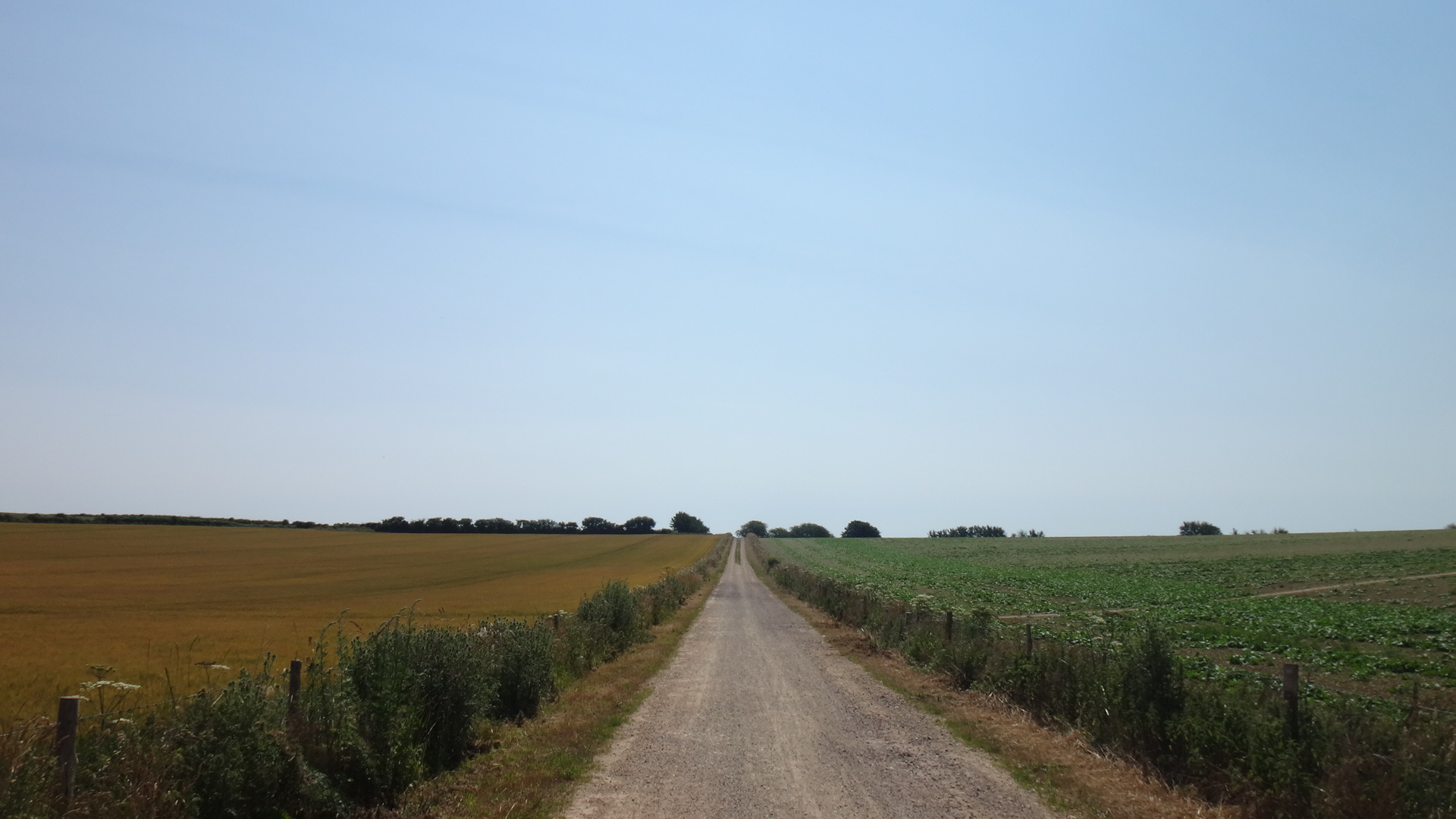 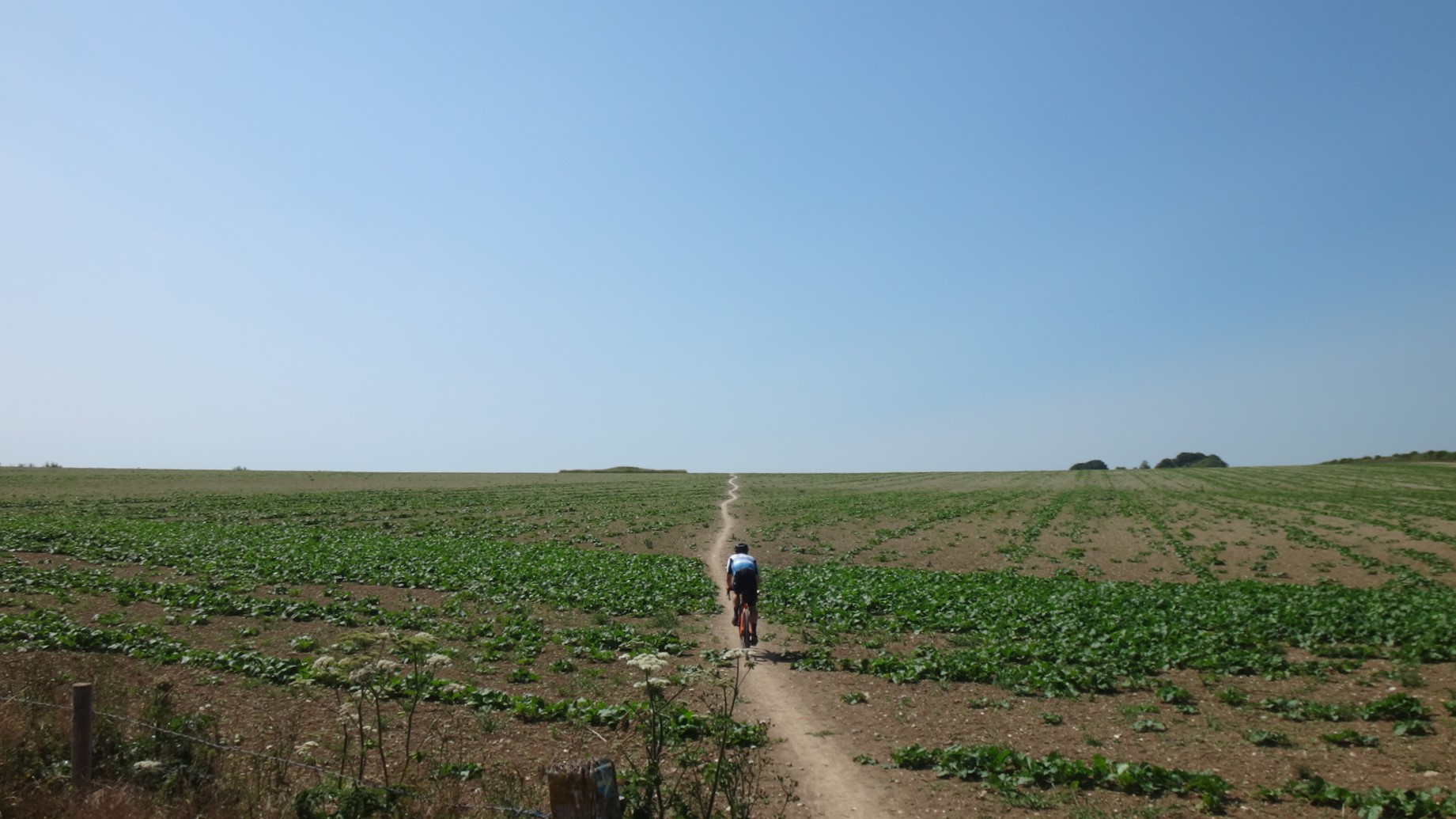 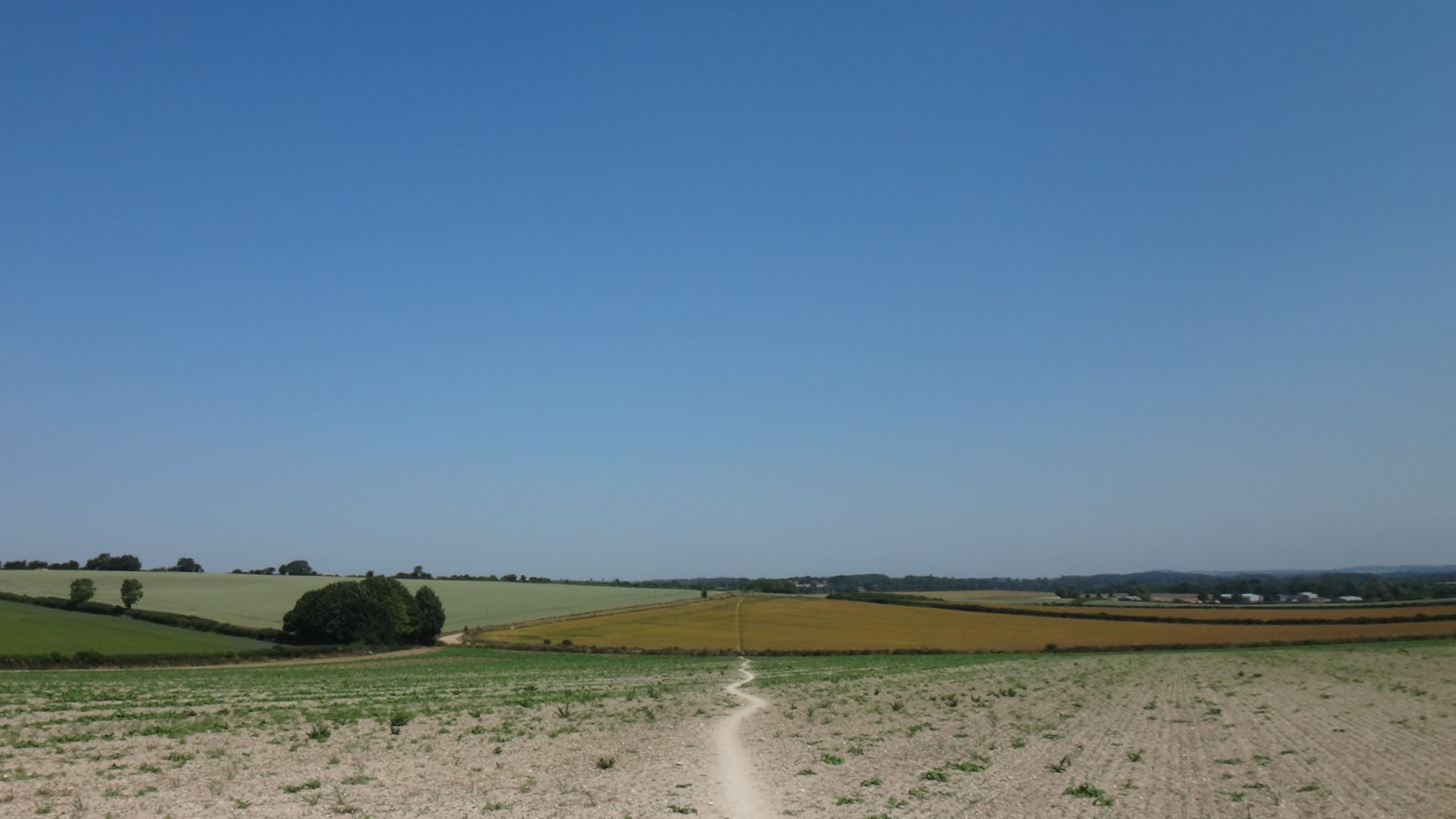 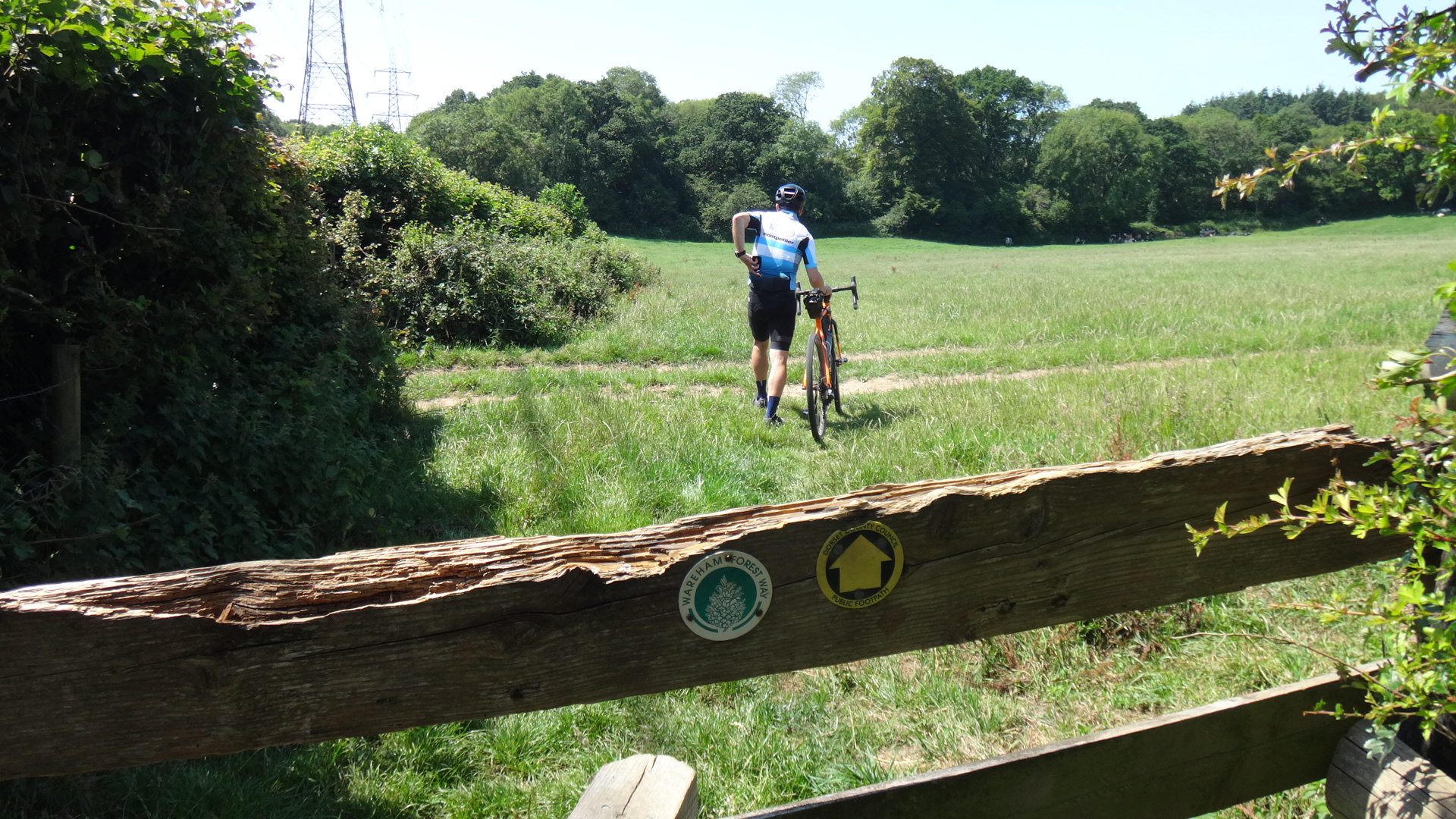 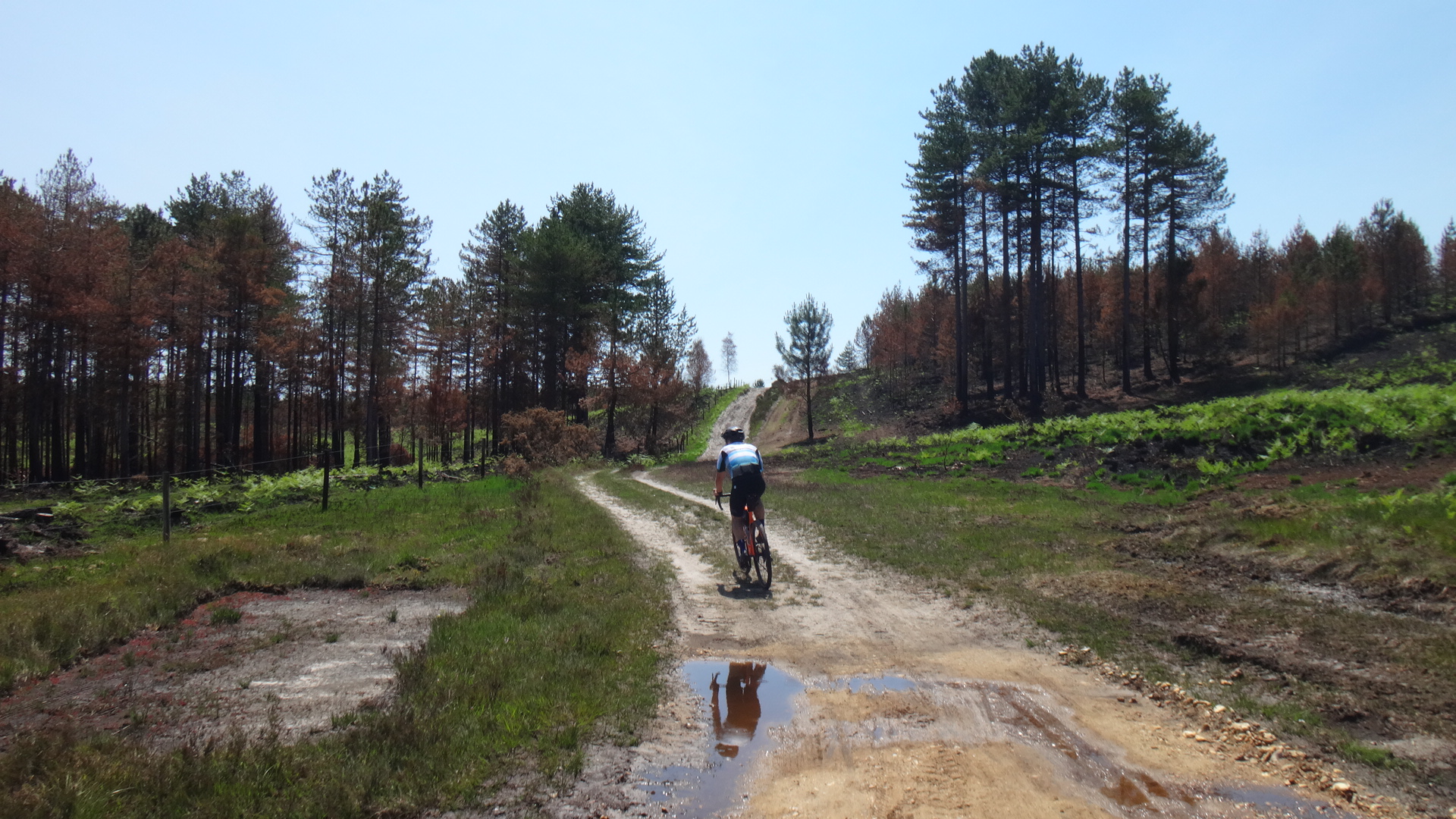 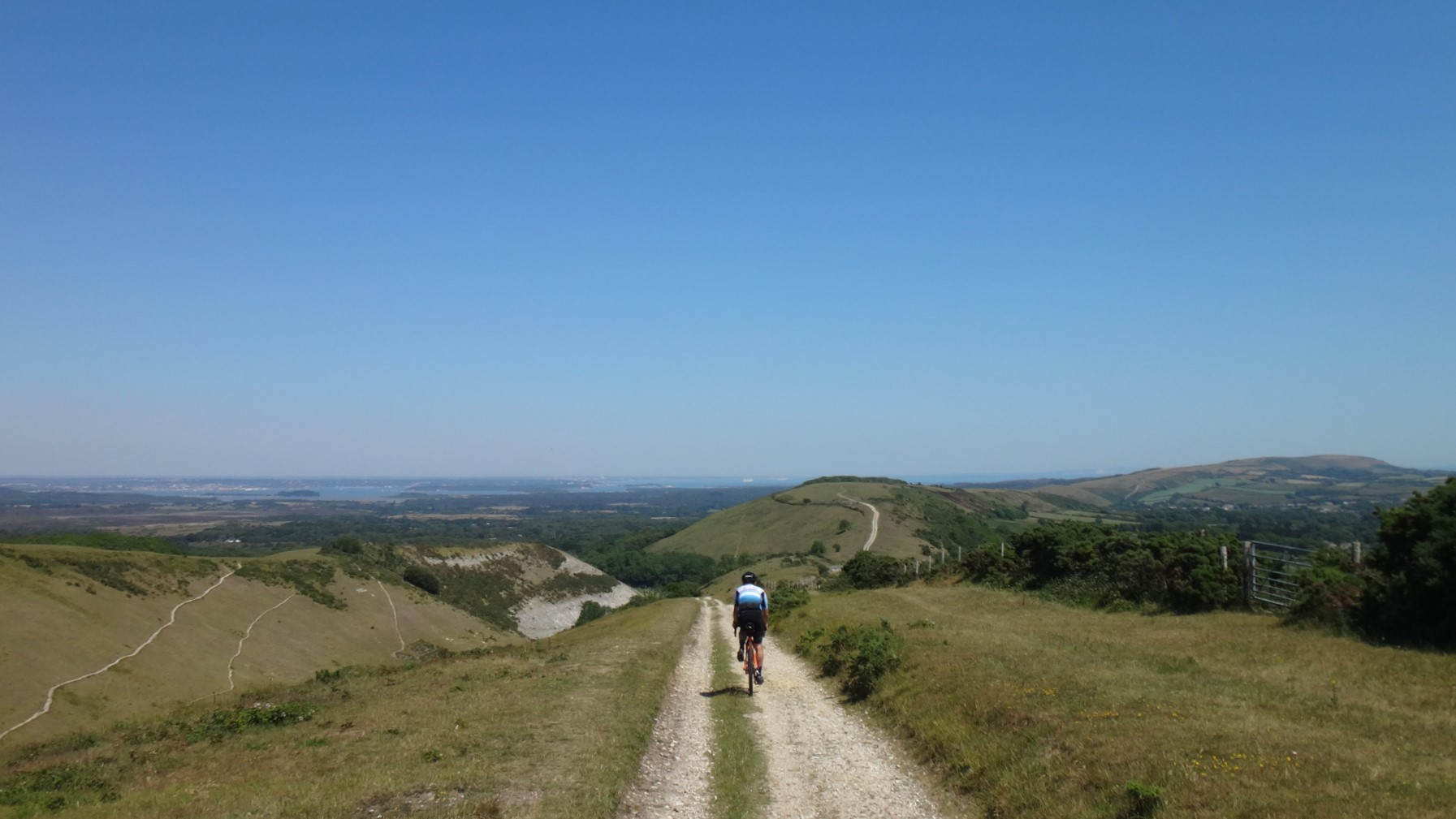 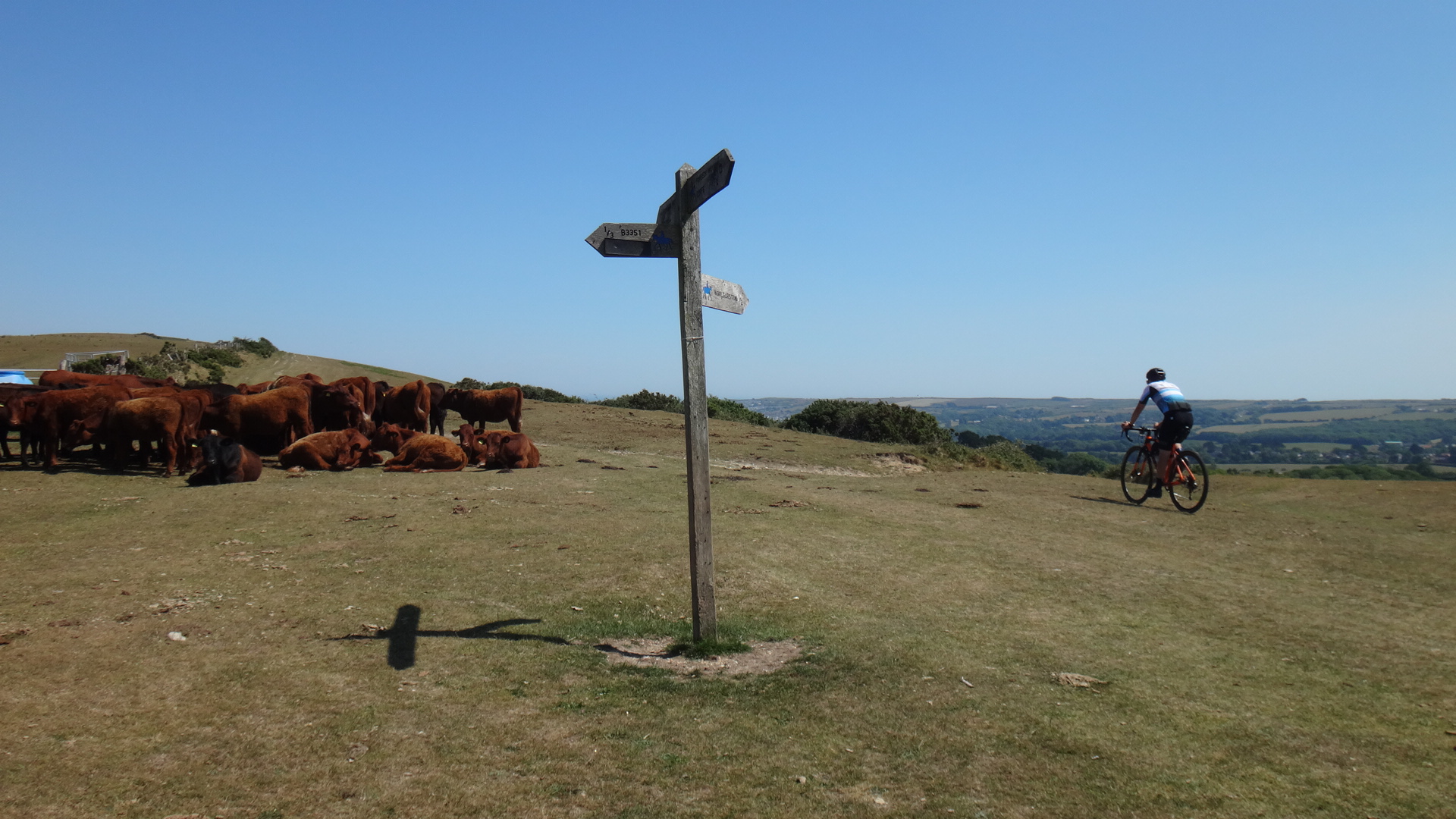 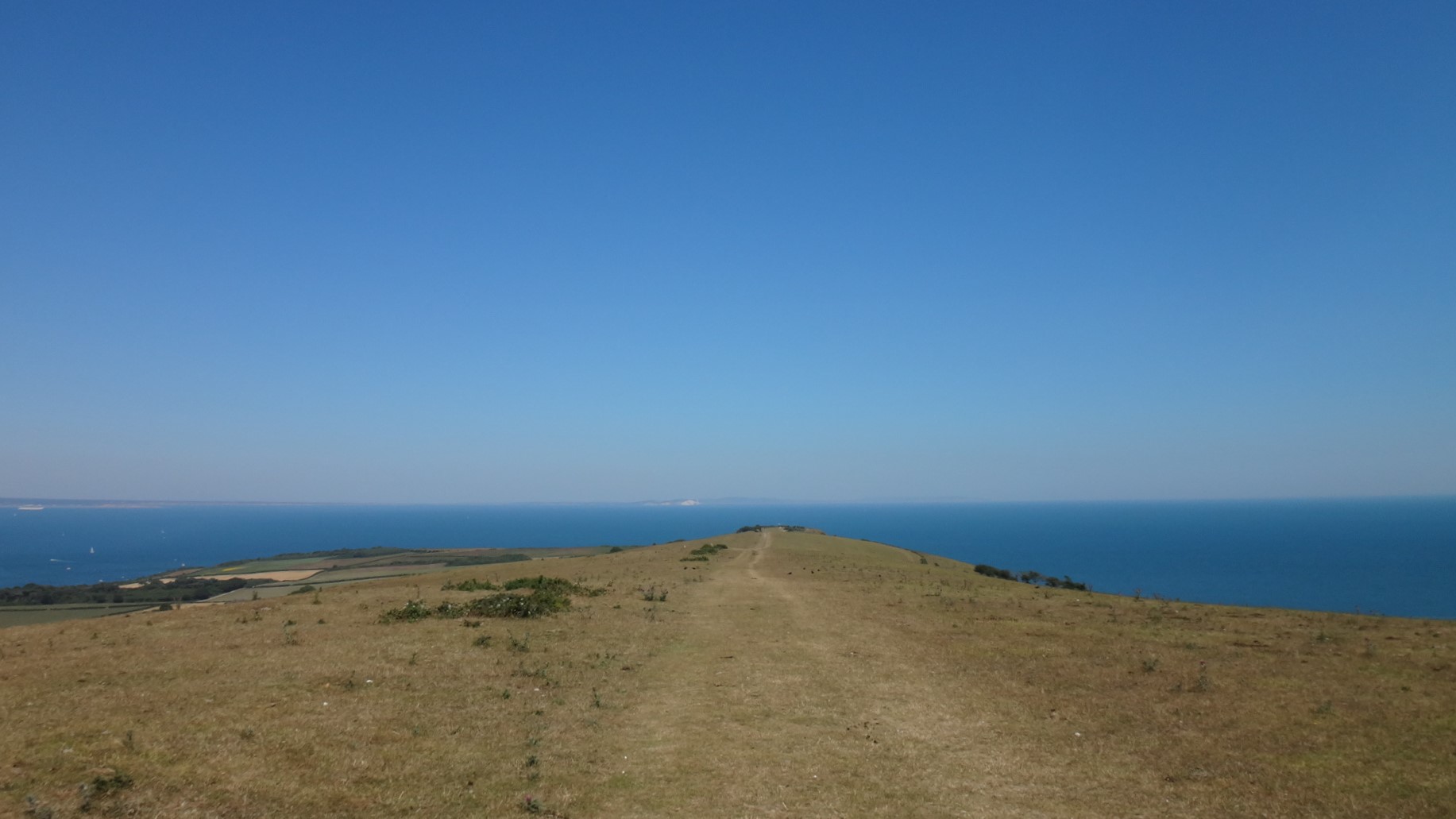 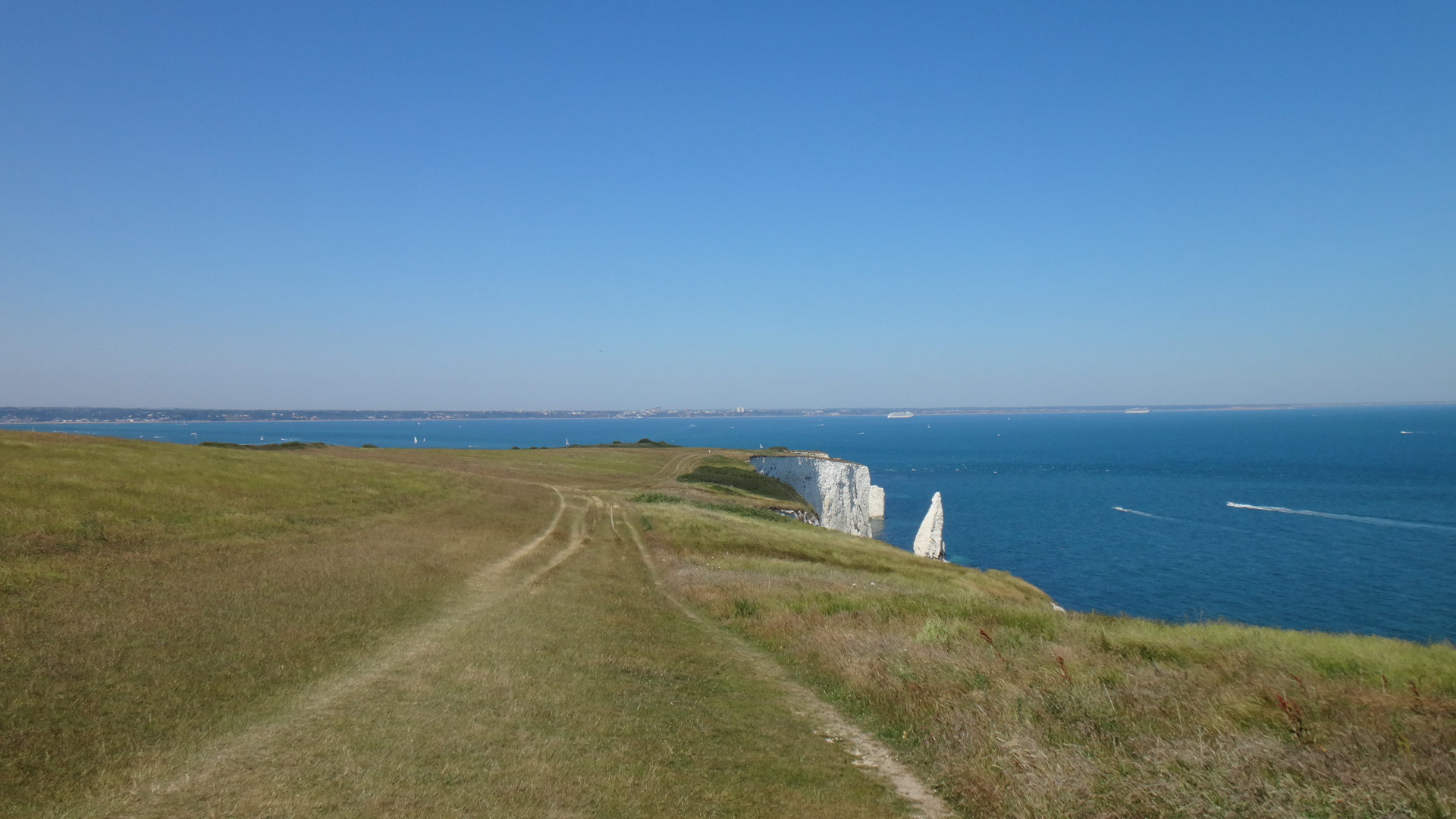 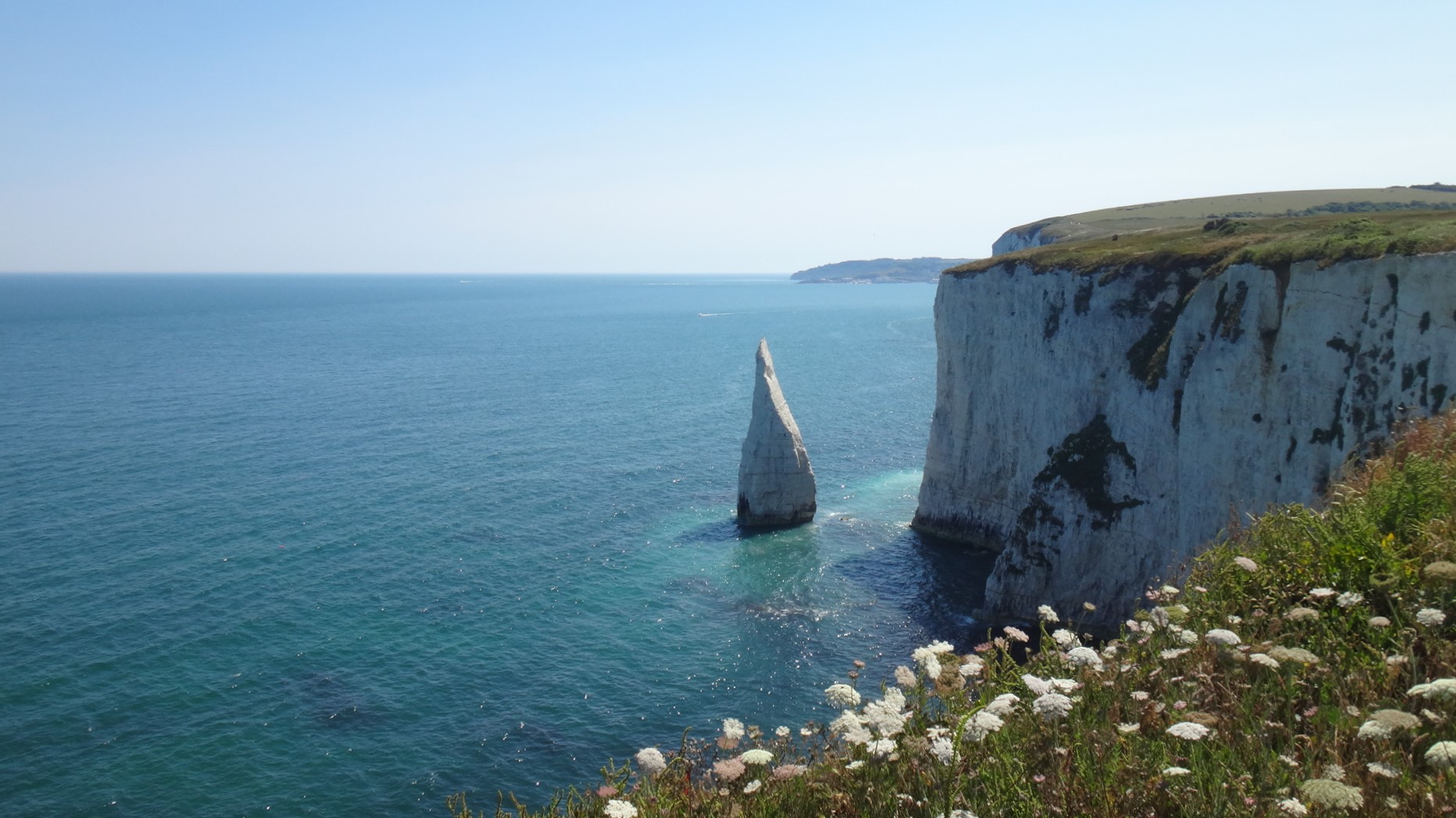 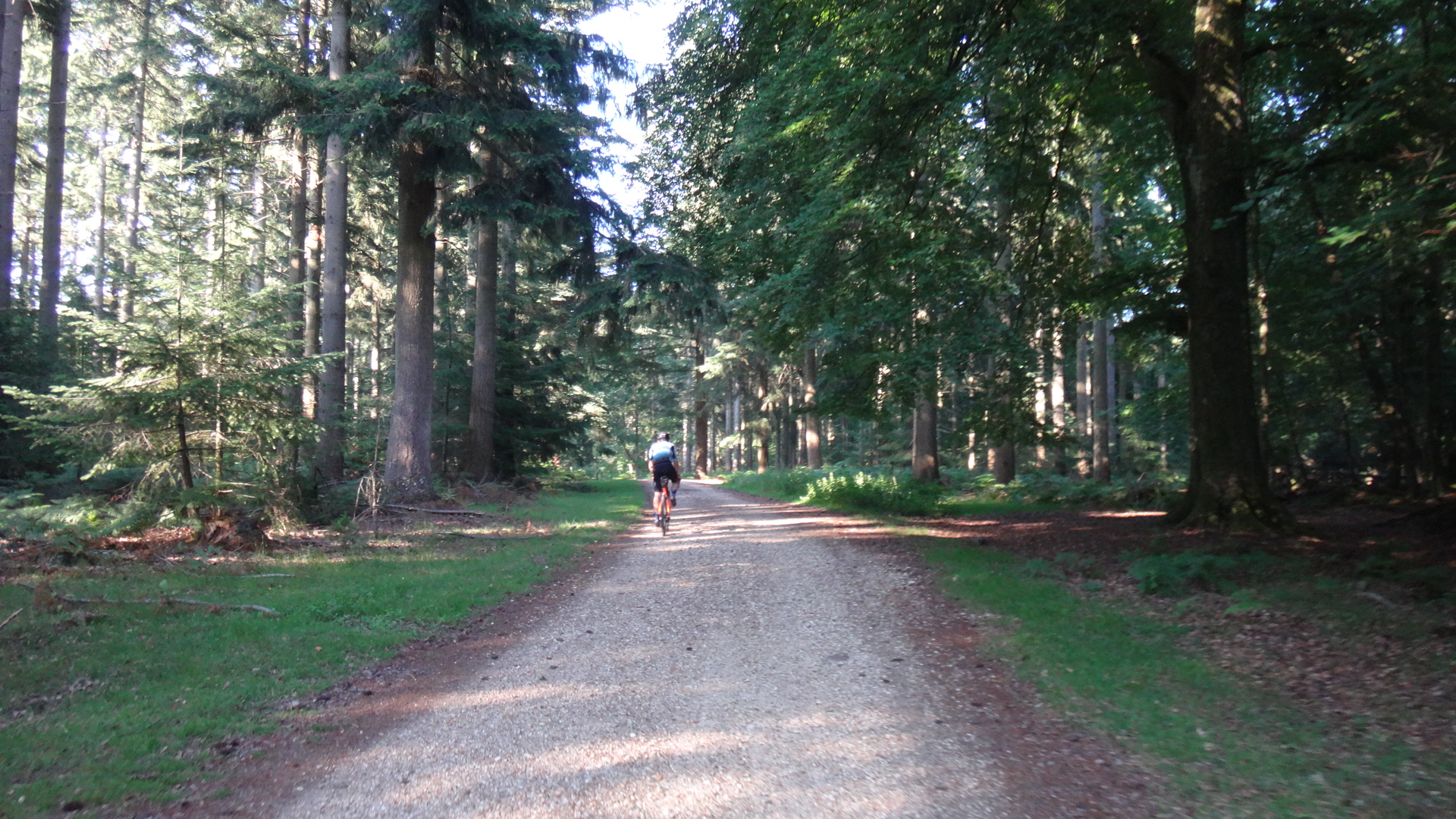 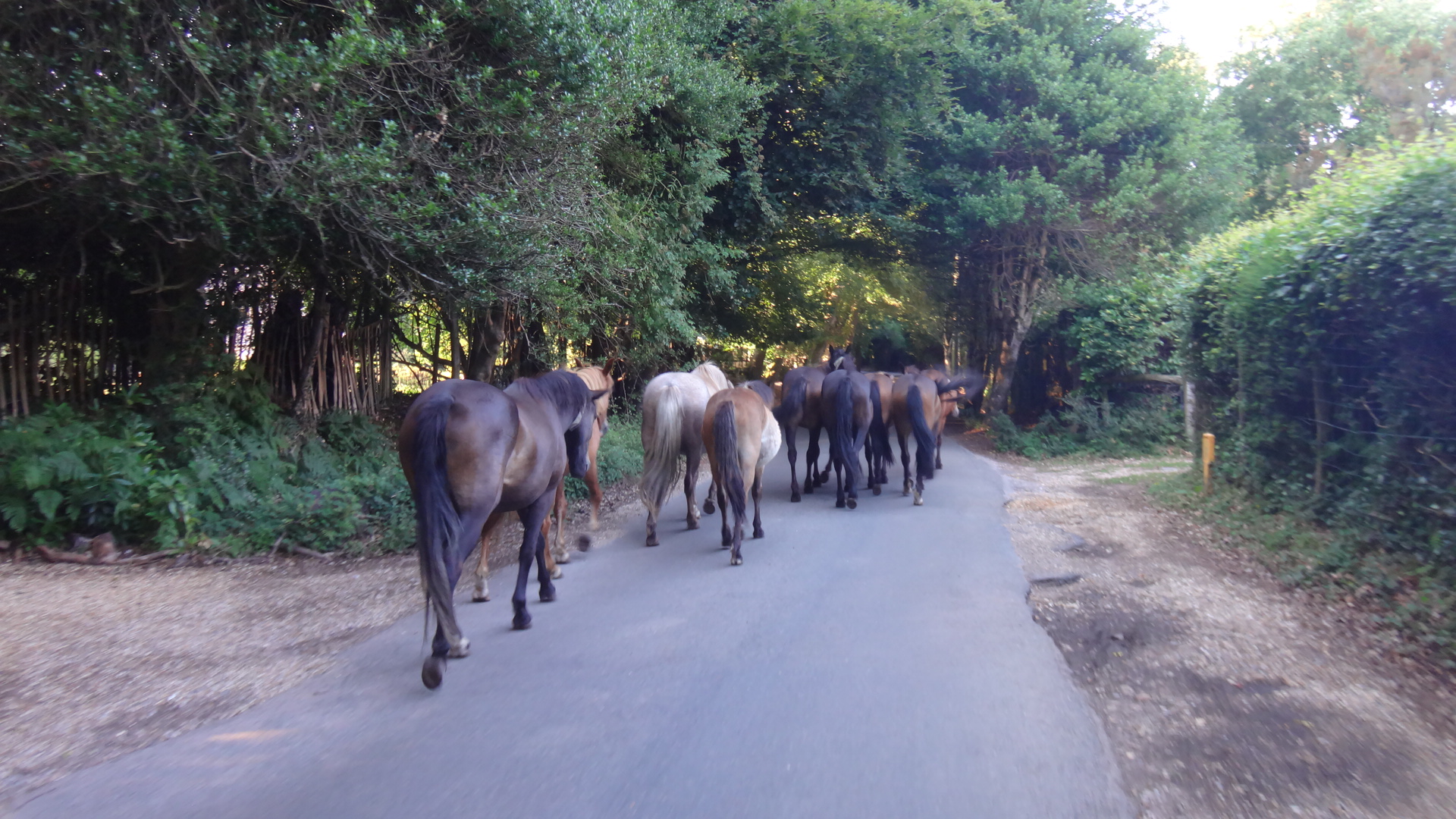 The first section after Sandbanks is closed to cyclists during July and August (10am - 6pm). The alternative is to follow the B3065 (Haven Road) inland and towards the town centre. You can rejoin the seafront at the pier.

There are two ferries on the route. The first is to Sandbanks and runs regularly all year (£1 to cyclists). The second is Mudeford which is more seasonal, "if the flags are flying we're running". An alternative diversion is available here.